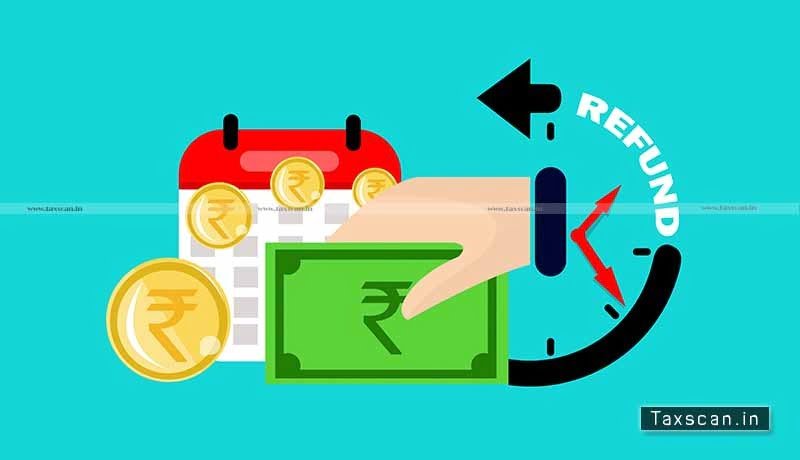 The Delhi High Court directed the  GST Authority to sanction the refund of the IGST paid in regard to zero-rated supplies, along with 7% interest.

A detailed order was passed by the Court wherein the Court agreed with the submission of the petitioners, subject to respondent authority verifying as to whether duty drawback/CENVAT credit had been availed of by the petitioners, with regard to Central Excise and Service Tax component.

The matter was thereafter taken up by the Court when Mr. Harpreet Singh, counsel appearing for respondent authority, informed the Court that he had received an email from the concerned officer, which was indicative of the fact that the duty drawback qua the Central Excise had not been availed by the petitioners. Thus, the only other aspect which respondent authority was required to examine, was, as to whether the petitioners had availed the duty drawback qua the Service Tax component.

The only other question left for consideration was as to whether the petitioners should be paid any interest for delayed remittance of refund on account of IGST.

The division bench of Justices Rajiv Shakdher and Talwant Singh held that the respondents are directed to immediately sanction the refund of the IGST paid in regard to the goods exported, i.e. “zero-rated supplies”, with 7% simple interest from the date of shipping bills till the date of actual refund.