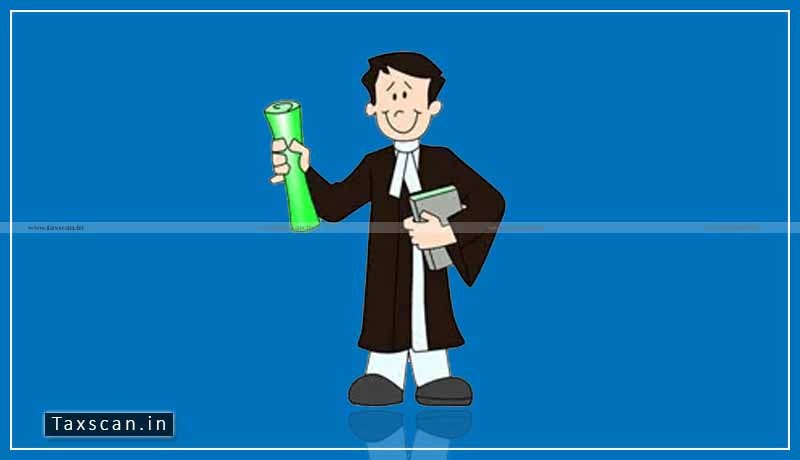 The Delhi High Court on Wednesday dismissed a public interest litigation (PIL) challenging the eligibility criteria to access the development and promotional schemes under the aegis of Micro, Small and Medium Enterprises Development Act (MSME), 2006, so as to be eligible for the beneficial credit facility.

The PIL, filed by one Abhijit Mishra, said that the Ministry of Micro, Small and Medium Enterprises, Government of India has developed highly arbitrary eligibility criteria which are highly biased and restrictive towards the profession of advocates.

The plea said that prejudiced eligibility criteria of having GSTN, Business PAN, TAN as mandatory requirement in order to be eligible to access the development schemes of the Government of India is against the welfare of the advocates.

It was further submitted that the Government of India has not introduced any development schemes for the welfare of advocates such as training platforms or access to the collateral-free loans for the purchase of the equipment such as laptops, and printers, etc. for accessing e-courts.

The petitioner said that the Ministry of Micro, Small and Medium Enterprises, in a reply under the Right to Information (RTI) Act, had stated that it does not consider advocates as eligible professionals for accessing the progressive schemes of the government.

The Division Bench of Justice DN Patel and Justice Prateek Jalan while dismissing the plea stated that “we will see when an advocate approaches the Court”.