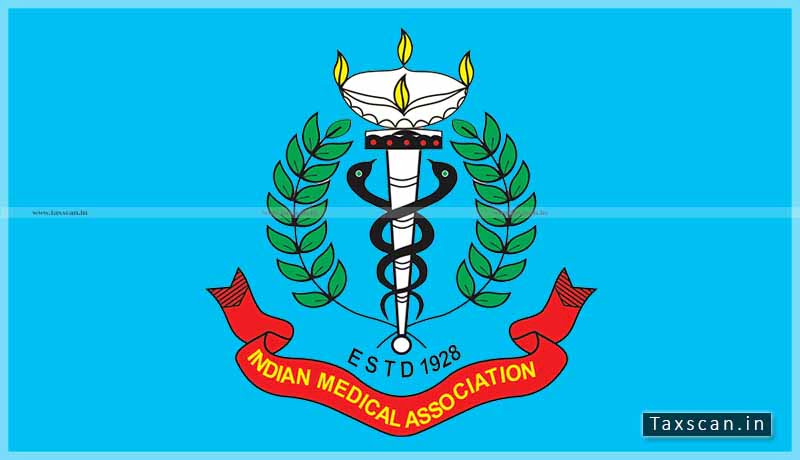 In a recent ruling, the Delhi High Court exempted the Indian Medical Association from the Service tax net.

While dismissing the appeal filed by the Customs Excise & Service Tax Appellate Tribunal (CESTAT), the Delhi High Court validated that any incorporated clubs or associations or prior to 1st July 2020 are not included in the service tax net.

The division bench comprising of Justice Manmohan and Justice Sanjeev Narula held that “It is, thus, clear that companies and cooperative societies which are registered under the respective Acts, can certainly be said to be constituted under those Acts. This being the case, we accept the argument on behalf of the Respondents that incorporated clubs or associations or prior to 1st July 2012 were not included in the service tax net.”