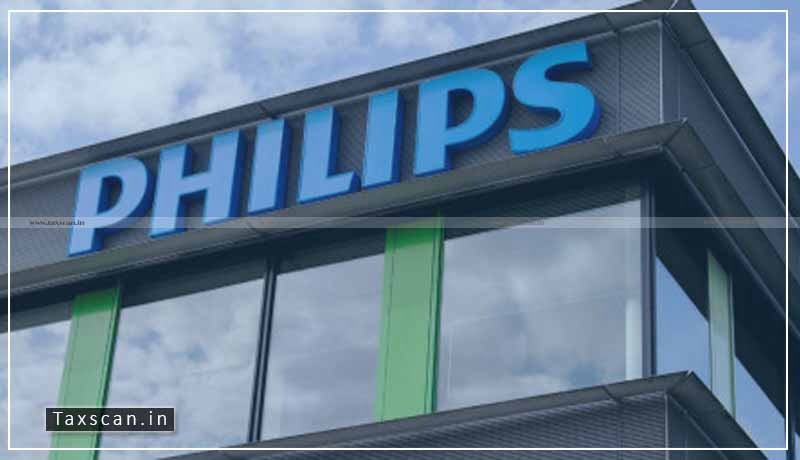 The High Court of Delhi while admitting a petition assailing the order of the National Anti Profiteering Authority (NAA)  against Philips India upholding profiteering on sale of the food processor, granted an interim stay on NAA’s direction with relation to the imposition of interest, penalty and further investigation into ‘other impacted products’ by DGAP until further orders and listed the matter on September 07, 2020.

The order passed by the NAA whereby it was held that the petitioner had contravened the provisions of Section 171 of the CGST Act and thereby had profiteered on the sale of its “food processor” product. As per the order, the Anti-profiteering watchdog has also ordered a probe into the ‘profiteering’ aspect of goods sold by the Company.

The Authority has directed the petitioner to reduce the price of its “food processor” and deposit the profiteered amount of Rs.4,53,949/- within a period of three months from the date of receipt of the order, along with interest calculated at the rate of eighteen percent from the date of collection of the amount from the recipients till the date of deposit.

The petitioner, Philips India prayed for a writ of prohibition against the direction of the Authority in the impugned order to expand the scope of the investigation to other impacted products and for setting aside of the letter dated 11th June 2020 by the Director-General of Anti-Profiteering (DGAP) in furtherance to the impugned order on the basis of which the reply and other documents and details for further investigation of “other impacted products” have been called for from the petitioner by July 7, 2020.

The division bench of Justice Sanjeev Narula and Manmohan granted stay against NAA order upholding profiteering against Philips India and listed the matter on September 07, 2020, for the next hearing.

“The interest amount, as well as penalty and further investigation with regard to other impacted products as well as the letter dated 11th June 2020 issued by the Director-General of Anti Profiteering, have stayed till further orders,” the bench said. 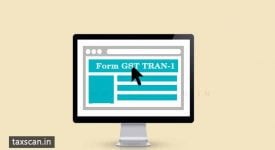 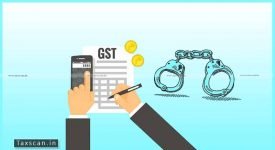 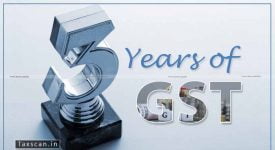 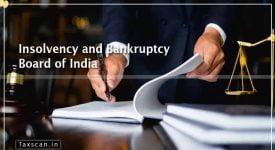