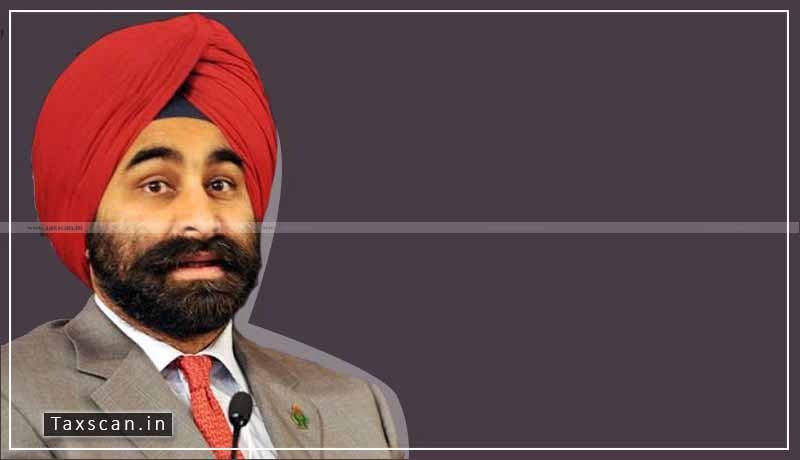 The Delhi High Court on Thursday issued notice to ex-promoter Shivinder Mohan Singh on a petition by Religare Finvest Ltd. challenging his bail granted by a local Court last week.

Allegations against the duo are that they misappropriated the amount by availing loan from the bank against these FDs in RHC Holdings Pvt Ltd and Ranchem, companies which they owned. The EOW further alleged that Malvinder and Shivinder systematically siphoned off and diverted public money in a clandestine manner for their own benefit.

The allegations were denied by the promoters.

Last week, a local Saket Court had slammed the Economic Offences Wing (EOW), Delhi Police for a “discriminatory approach in the investigation”. The Court had pulled up the EOW for adopting a “pick and choose policy” in arresting the accused involved in the case.

Granting bail to Shivinder, the Court had expressed shock over the nonarrest of any bank official by the EOW.

Surprisingly, none of the officials of LVB (Lakshmi Vilas Bank) who was involved in the decision-making process at the relevant time have been arrested for the reasons best known to the IO. The explanation offered by the IO for not arresting the officials of LVB that no evidence has surfaced indicating that bank officials were illegally benefited failed to convince the court.

“This only shows that the investigation was not conducted in a proper manner. In the absence of any evidence of pecuniary gain to LVB, how will the prosecution substantiate the allegation of conspiracy? Leave alone the bank officials, even other persons arrayed as accused in the charge sheet viz. Sunil Godhwani and Hemant Dhingra have not been arrested. It is a settled law that an investigating agency cannot adopt a pick and choose policy in the matter of arrest,” the judgment said.

Granting bail to Shivinder, the Court held that the entire evidence is documentary in nature which has already been seized. Therefore, there is no apprehension that the accused is released on bail will tamper with evidence.

The EOW registered an FIR in March after it received a complaint from RFL against Shivinder, Godhwani, and others, alleging that loans were taken by them while managing the firm but the money was invested in other companies.