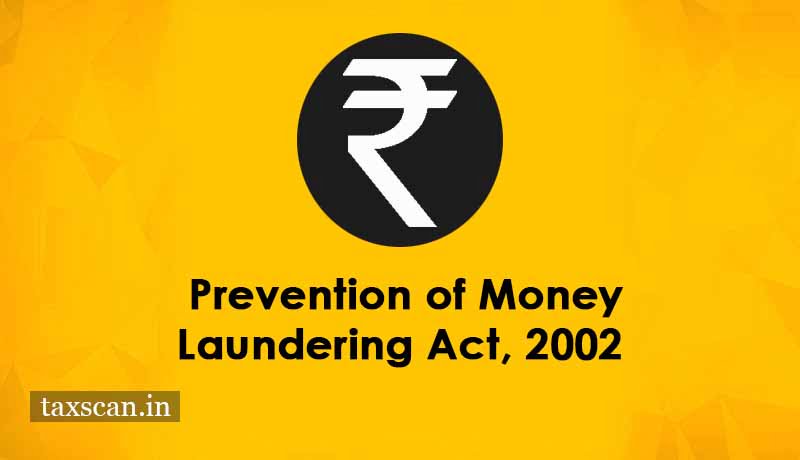 The Delhi High Court refused to grant anticipatory bail to a person alleged of money laundering.

The applicant, Karunakaran Ramachandran requested anticipatory bail in respect of the FIR, an ECIR has also been registered by the Directorate of Enforcement, Mumbai under Sections 44 and 45 of the PMLA Act in which the petitioner along with other accused persons has been named and also alleged to have indulged in money laundering.

The complainant has alleged the applicant for awarding bogus contracts by ILRL to the 10 companies from 2010 onwards involving an amount of approximately Rs. 94 crores.

The petitioner contended that the complainant’s allegation of being allured to invest and purchase shares of EIPL by the petitioner in specific and by the accused persons in general, is nothing but a falsehood and an afterthought.

The Single Judge bench of Justice Manoj Kumar Ohri while dismissing the application did not turn down the prayer of the Investigating Officer seeking custodial interrogation of the applicant.