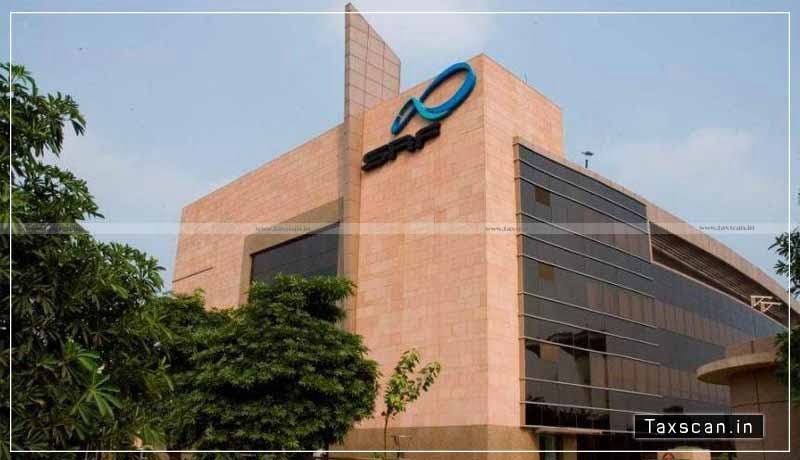 The Delhi High Court allowed the petitioner to File Revised Returns for Fourth Quarter of the year 2015-16 under Delhi Value Added Tax (DVAT).

The petitioner, SRF Limited requested for issuance of Form ‘F’, which has been rejected by the adjudicating authority on the ground that the dealer did not rectify the error in the returns within the specified time period.

The Petitioner prayed for a direction to the respondent to issue Forms ‘F’ pertaining to fourth quarter of the year 2015-16 to the petitioner company.

The counsel for the petitioner, Mr. Sudhir Sangal stated that while filing its returns for the fourth quarter of the year 2015-2016, out of the total inwards stock received on stock transfer basis, the petitioner had erroneously omitted to include goods of the value of Rs. 1,75,01,990 against eight stock transfer invoices from Bharuch.

It was submitted that having discovered the aforesaid mistake, the petitioner approached DVAT Department, Delhi to seek permission to amend the revised return so as to enable it to download Forms F for the Quarter ending March 31, 2016; the impugned order was passed wherein it was stated that the time limit to file the revised return had already expired and that Petitioner cannot be permitted to revise the returns.

On the other hand, Mr. Satyakam, Standing counsel for the respondents submitted that this Court has recently in similar matters been either adjourning matters or is allowing the petition but suspending the relief till the civil appeals pending in the Supreme Court are decided.

The court consisting of Justice Manmohan and Sanjeev Narula no useful purpose would be served by keeping the petition pending. Consequently, directed the respondent authority to allow the amendment sought for by the petitioner in its return of fourth quarter of Year 2015-16.