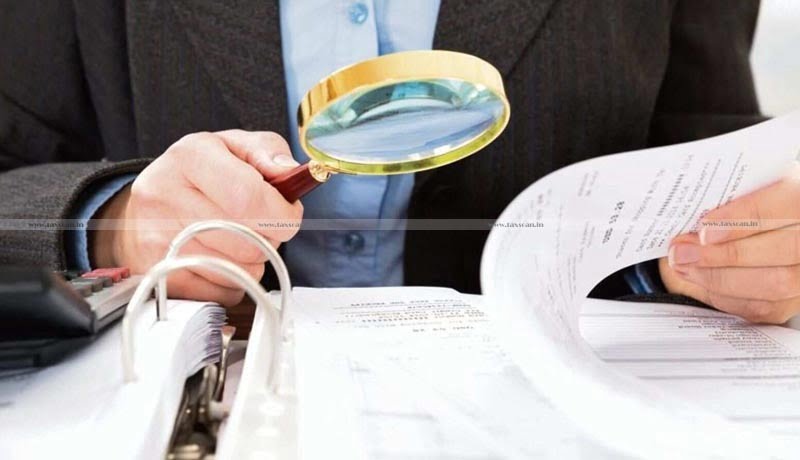 The Delhi High Court directed the Goods and Service Tax (GST) Authority to decide the Refund Application of the Medical Bureau within 6 Weeks.

The petitioner, Medical Bureau sought the direction to the Respondent, Commissioner of CGST to refund to the petitioner the amount of Rs.1,35,30,255/-, being unutilized input tax credit for the months of October 2017 to July 2018 along with interest thereon.

Mr.Rajesh Mahna, counsel for the Petitioner stated that the present Petition arises on account of the failure of the Respondents to issue the refund due to the petitioner under the provisions of the Integrated Goods & Services Tax Act, 2017 and the Central Goods & Services Tax Act, 2017 [CGST Act] resulting on account of exports made by the Petitioner out of India which are termed as ‘Zero-rated supplies’ in GST.

Mr. Mahna emphasized that the exports done by the Petitioner out of India are zero-rated and therefore, in terms of Section 16 of the Integrated Goods and Services Tax Act, 2017 [IGST Act], the Petitioner is entitled to make exports on the letter of undertaking and consequently, claim a refund of unutilized input tax credit or in the alternative make exports on payment of integrated tax (IGST) and thereafter, claim a refund of such tax paid on exported goods. He pointed out that in terms of Section 16 (1) of the IGST Act, the supplies made by the Petitioner were “zero-rated supplies” and the Petitioner became entitled to the refund of the unutilized input tax credit as per Section 16 (3) of the IGST Act read with Section 54 of the CGST Act.

The division bench of Justice Manmohan and Justice Naveen Chawla found that the Petitioner’s refund applications being GST RFD-01A have not been disposed of to date.

Consequently, the Bench directed the original Adjudicating Authority to decide the said refund applications within a period of six weeks in accordance with the law, in particular the judgment passed by this Court in Medical Bureau vs. Commissioner of Central Goods and Services Tax Delhi North & Ors..