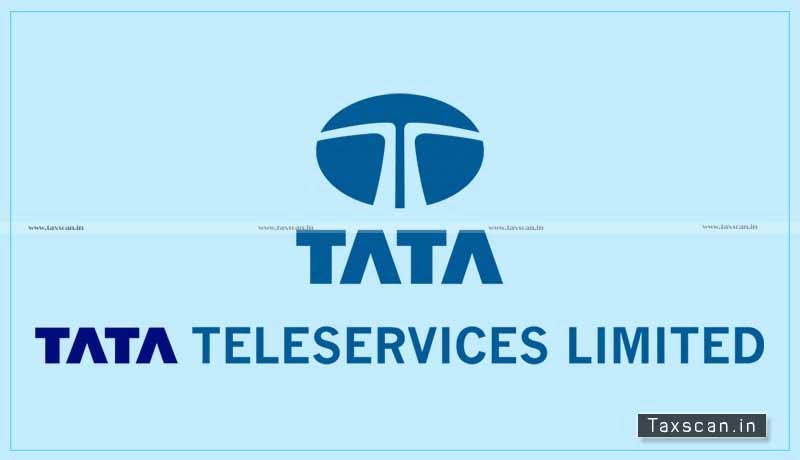 The Delhi High Court directed the revenue not to impose a penalty of more than Rs.1.17 Crores on Tata Teleservice.

The Petitioner, Tata Teleservice also sought to restrain the respondent authorities from initiating recovery of any demand of penalty imposed on the petitioner for the relevant assessment years.

In pursuance of the aforesaid order, the petitioner deposited Rs.10 crores with the Income Tax Department.

The petitioner pointed out that during the pendency of the present proceedings and subsequent to the order dated 1  June 2018, the entire penalty amounts for assessment years 2009-10, 2010-11 and 2011-12 have been dropped and consequential appeal effect orders have been passed.

The respondent authority stated that the appeals on merit (quantum) are pending before the ITAT and if the same is decided in favor of the Revenue, demand would once again arise.

The division bench of Justice Sanjeev Narula and Justice Manmohan opined that even if the present writ petitions are dismissed at this stage, the maximum amount that the petitioners can be directed to deposit pursuant to the impugned orders and circulars issued by the CBDT would be 20% of the remaining demand which can only be Rs.1,71,03,416.

The court held that there is no reasonable ground for the revenue to hold the excess amount i.e. Rs.8,28,96,584 and the same is directed to be released to the petitioners within 4 weeks.