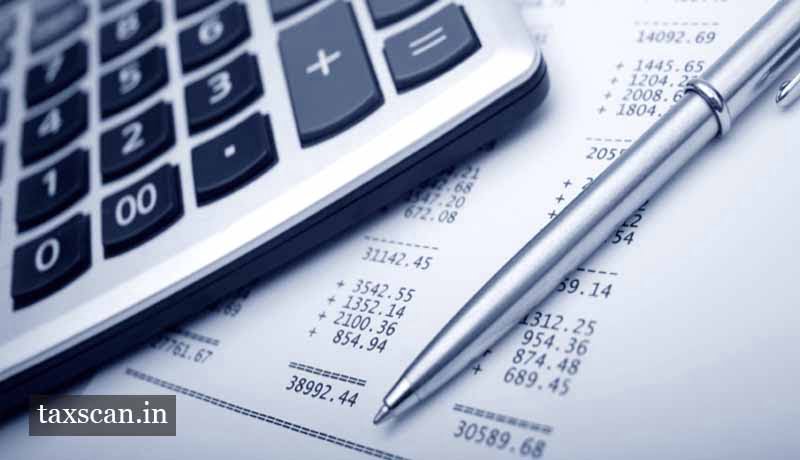 The Delhi High Court granted the deduction on account of employment given to new workmen.

The assessee, International Tractor Ltd. claimed that he is engaged in the business of manufacturing and assembling tractors and tractor components.

The assessee filed the return wherein it declared its taxable income as Rs.147,83,25,740/-. Concededly, the assessee while filing its return of income had failed to claim the deduction both under Section 80JJAA of the Act and qua prior period expenses. Insofar as the deduction under Section 80JJAA of the Act was concerned, the amount was pegged at Rs.1,07,33,164/- whereas insofar as deduction qua prior period expenses was involved, the amount was quantified at Rs.51,21,024.

These deductions were claimed by the assessee before the AO by way of a statement/communication filed with him. This statement, admittedly, was accompanied by a Chartered Accountant’s report in the Form 10DA. Furthermore, the details concerning prior period expenses were also provided by the assessee.

The AO, however, declined to entertain the two deductions claimed by the assessee, i.e., under Section 80JJA of the Act and vis-à-vis prior period expenses. The AO, thus, assessed the assessee’s taxable income at Rs.148,24,34,100/- vide assessment order. The assessee, being aggrieved, lodged an appeal with the CIT(A).

The CIT(A) allowed the appeal of the assessee. This time revenue was aggrieved and thus, went up in appeal to the Tribunal against the order of the CIT(A). The Tribunal vide the impugned order, as noted above, remanded the matter to the AO. Pertinently, the Tribunal, while remaining the matter, has observed in paragraph 17 of the impugned order that the CIT(A) was right in law in entertaining the fresh claims made by the assessee, in respect of the aforesaid deductions, i.e., claim under Section 80JJAA of the Act and the claim concerning prior period expenses.

The division bench of Justices Rajiv Shakdher and Talwant Singh opined that unless the Tribunal would have reached to a conclusion and expressed its clear view, in that respect, as to what was wrong or missing in the examination made by the CIT(A), a remand was not called for.

“We agree with Mr. Seth’s contention that the CIT(A) in the exercise of its powers under Section 250(4) of the Act was entitled to seek production of documents and material to satisfy himself as to whether or not the deductions claimed were sustainable or viable in law. This was, however, a case where the details were placed before the AO, who declined to entertain the claims only on the ground that they did not form part of the assessee’s original return and that the assessee had not made a course correction by filing a revised return,” the court said.

Therefore, the Court quashed the Tribunal’s judgment and sustained the fresh claims made by the assessee, as allowed by the CIT(A).

How to calculate Taxes on Poker Winnings in India?