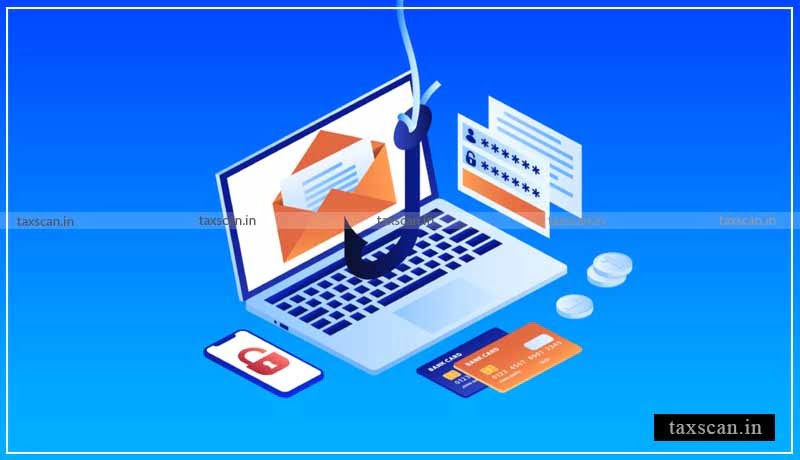 The Delhi High Court has ordered CBI enquiry on doubtful Income Tax Department’s Action in sending of Emails in E-Proceedings.

The petitioner, Three C Homes Pvt. Ltd. challenged the assessment order. Petitioner has also sought sufficient time in future to file a reply after considering the lockdown position in U.P. and NCT of Delhi as well as the fact that the Petitioner-Company is represented by a Resolution Professional who is an independent professional and is dependent upon the past employees of the Petitioner-Company to file its response.

Mr. Rishabh Jain, counsel for the Petitioner had stated that the Petitioner on 31st May 2021 at around 02:00 p.m. had asked for an adjournment and extension of time to submit his reply citing the reason that the Resolution Professional of the Petitioner was unable to access the records of the Petitioner-Company due to various lockdown restrictions imposed by the State of Uttar Pradesh.

Mr. Jain emphasised that the assessment order was bad in law because on 31st May 2021, the adjournment sought by the Resolution Professional of the petitioner company had been granted and the matter had been adjourned for 14th June 2021. He had stated that after granting the adjournment there was no occasion for the Respondent to pass the impugned Assessment Order dated 01st June 2021.

However, on the first date of hearing, Mr. Sunil Agarwal, counsel for respondent had vehemently opposed the petition by contending that the petitioner had approached this Court with unclean hands. He had stated that the alleged email dated 31st May, 2021, which was the basis for filing the writ petition had not originated from the office of the respondent and therefore, had prayed that the writ petition be dismissed.

The division bench of Justice Manmohan and Navin Chawla said that as the allegation pertains to a sensitive server belonging to the Ministry of Finance/Department of Income Tax and involves a senior official of the Income Tax Department holding a sensitive post, the Court directed the Central agency, namely Central Bureau of Investigation (CBI) to enquire as to whether the email dated 31st May, 2021 had been issued to the petitioner or not, and if so, by whom.

The court while listing the matter on 6th September, 2021 observed that it is constitutionally bound to ensure that citizens of this country who invoke the extraordinary jurisdiction of this Court are not intimidated by allegations of forgery and prosecution and that too by officials who do not exercise the duty of care by enquiring as to whether the email had been issued by another wing or Department of Revenue.