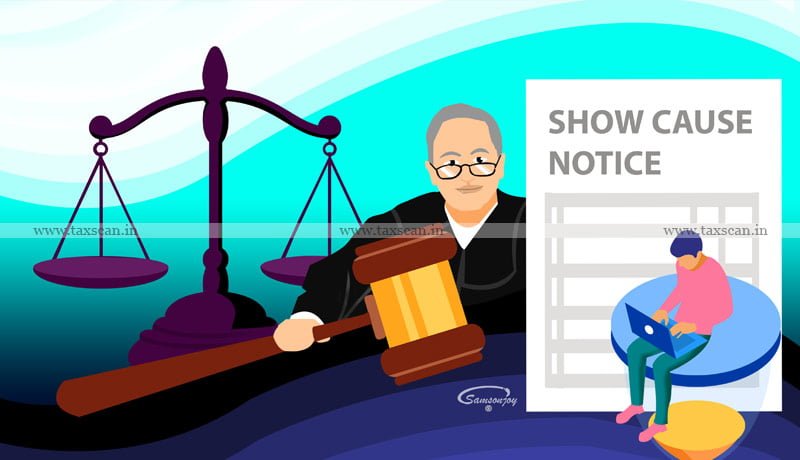 The Delhi High Court quashed the Faceless Assessment order as no personal hearing was accorded in respect of the Show Cause Notice and Draft Assessment Order.

The petitioner, Naresh Kumar Goyal assailed the assessment order issued by Respondent, National Faceless Assessment Centre under Section 143(3) read with Section 144B of the Income Tax Act, 1961 for Assessment Year 2018-2019 and notice of demand dated 20th May 2021. Petitioner also challenges the show cause notice and draft assessment order, penalty notice under Section 274 read with Section 271AAC(1) of the Act issued by Respondents.

Mr. Ved Jain, the counsel for the petitioner stated that the impugned assessment order and notices have been passed in gross violation of principles of natural justice without affording the petitioner due opportunity of being heard.

Mr. Jain added that the show cause notice required the Petitioner to make compliance within 48 hours i.e. by 21st April 2021 despite the fact that Covid-19 was at its peak at that time and there was a lockdown imposed in the NCT of Delhi by the Delhi Disaster Management Authority, Government of NCT of Delhi.

The counsel for the petitioner further stated that the impugned assessment order has been passed without granting an opportunity for a personal hearing as envisaged under Section 144B(7)(vii) of the Act even though it was specifically sought by the Petitioner vide letter dated 21st April 2021 in response to show cause notice dated 19th April 2021.

“Keeping in view the aforesaid facts and mandates of law, the impugned assessment order dated 20th May 2021, as well as notice of demand and penalty notice, are set aside and the matter is remanded back to the Assessing Officer, who shall grant an opportunity of hearing to the petitioner by way of a Video Conferencing and thereafter pass a reasoned order in accordance with the law,” the court said.