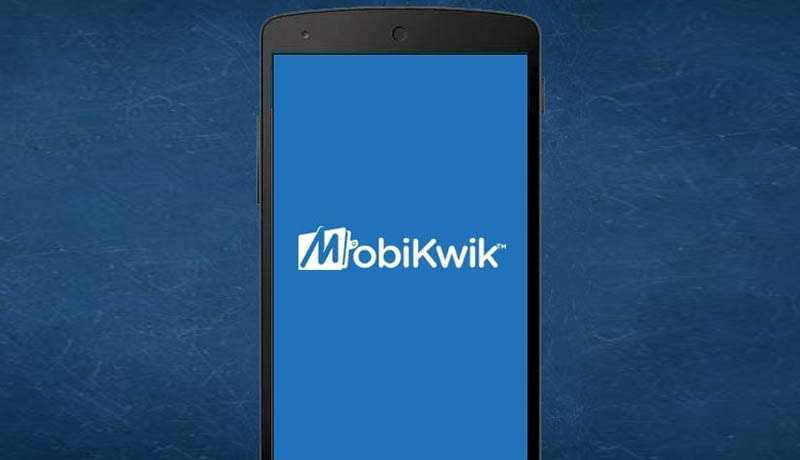 The Delhi High Court quashed the Income Tax Demand on Mobikwik as the E-Filing portal was dysfunctional.

As per the records as on previous occasions, a show cause notice was served on the petitioner, on 11.06.2021, at about 5:44 P.M. To be noted, 11.06.2021 was a Friday. The said show cause notice, issued under Section 142(1) of the Act, required the petitioner to furnish confirmations and audited financial statements of non-residential investors mentioned therein. The petitioner was also called upon to show cause as to why the foreign remittances received from the investors named therein should not be treated as unexplained income and added to the petitioner’s returned income under Section 68 of the Act. The petitioner was, however, given time only till 11:00 A.M. on 14.06.2021, which was a Monday.

The division bench of Justice Rajiv Shakdher and Justice Talwant Singh observed that the timeframe set out in the show cause notice dated 11.06.2021 was extremely narrow, and that the e-filing portal was dysfunctional, these are good enough reasons to set aside the impugned assessment order, with liberty to the AO to continue the assessment proceedings from the stage at which they were positioned when the show cause notice dated 11.06.2021 was issued. The court clarified that the revenue will be at liberty to call for further information, if thought necessary, before proceeding to frame the assessment order. In particular, the petitioner will furnish the FIRC concerning GMO, which is presently not on record.

18% GST payable on Construction Services for Projects which are affordable Housing Projects and are given the Infrastructure Status: AAR [Read Order]