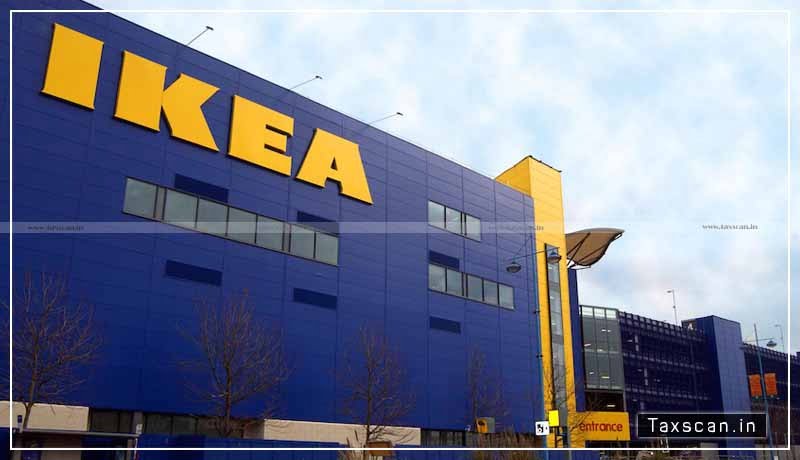 The Delhi High Court stayed the recovery of tax against Ikea Trading India during the pendency of appeals.

During the disputed period, the Appellant purchased products from a number of domestic vendors situated outside the State of Delhi against Form H in terms of Section 5(3) and 5(4) of the Central Sales Tax Act, 1956 and exported the same to its group companies outside India. All such sales and purchases are outside the tax net in terms of Section 6(1) of the Central Sales Tax Act, 1956.

However, the Value Added Tax Officer, Export-Import Cell, Department of Trade and Taxes, Government of NCT of Delhi, being the Assessing Authority, issued default assessment notices for tax, interest and penalty for the disputed period.

The issue raised by the appellant pertained to the legality of the interim order passed by the Tribunal, having regard to the wording of section 76(4) of the Act and the law governing the stay of recovery of tax during the pendency of appeals.

The Appellant has not been evaluated by the Tribunal while exercising its discretion under Section 76(4) of the Act. The Appellant had pleaded strong prima facie case for complete waiver of pre-deposit, on several grounds.

Firstly, non-establishment by the VATO of the existence of domestic sales.

Secondly, wrongful allegation of misuse of Form H by the Revenue.

Lastly, misconceived demand on written off assets being misinterpreted as sale of assets.

The Division bench of Justice Sanjeev Naruala and Justice Manmohan observed that unfortunately, the tribunal failed to take into consideration all the aspects enumerated by the appellant.

Therefore, the court observed that the order of tribunal does not record any valid or cogent reason which would indicate application of mind on part of the Tribunal. Since the order does not contain any material grounds for rejection of stay application, it is liable to be quashed on this ground itself.

“In our view, this kind stereotypical, mechanical order without application of mind to the facts of the case, is not in accordance with the law and the decisions of the courts laying down guidelines for appellate authorities to exercise its discretion under the provisions of the Act,” the court said.