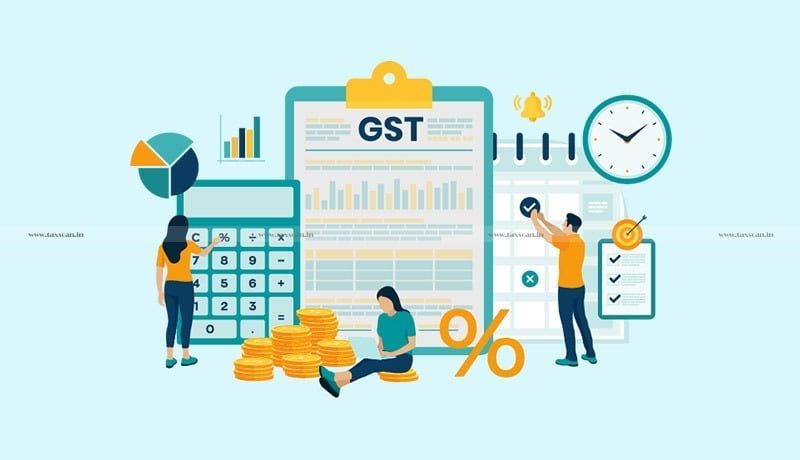 The Delhi High Court has upheld the transfer of Investigations initiated by various jurisdictional GST authorities to DGGI to bring it under one umbrella.

The petitioner, Indo International Tobacco Ltd. has been engaged in the manufacturing and supply of tobacco products. It obtained GST Registration from the jurisdictional Office situated at Gautam Buddh Nagar, Uttar Pradesh, as the petitioner’s firm was registered and had its principal place of business within the jurisdiction of the said Commissionerate.

The petitioners submitted that the CGST Act does not, anywhere, refer to “investigation” or to the Officers who are authorised or empowered to carry out a particular investigation. The powers under the CGST Act are conferred only on proper officers defined under Section 2(91) of the CGST Act. Placing reliance on Section 6(1) of the CGST, he submits that the Officers appointed by the State Government are also proper officers for the purpose of the CGST Act and, therefore, exercise all powers under the CGST Act as well. He submits that Section 6(2) of the CGST Act makes it clear that if the SGST Officer of the State Government has already initiated proceedings, then the CGST Officers cannot exercise any power on the same subject matter, which is intelligence-based enforcement action on the entire taxpayers base irrespective of the administrative assignment of the taxpayer to any authority, and to the entire value-chain of the particular taxpayer.

The division bench of Justice Navin Chawla and Justice Manmohan held that the investigations were initiated by various jurisdictional authorities against different entities. As contended by the respondents, as common threads were allegedly found in these investigations, the same have been transferred to DGGI, AZU to be brought under one umbrella. In the CGST Act there is no prohibition to such transfer. Section 6(2)(b) of the CGST Act has limited application and therefore, is not applicable to the facts of the present petitions. Similarly, the Circular dated 05.10.2018 also has no application to the facts of the present petitions.