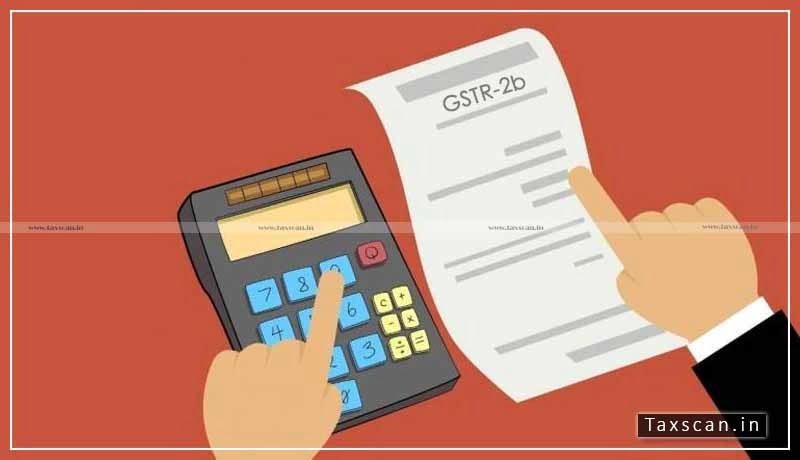 The subject of delinking provisions of Credit/Debit Notes with Individual Tax Invoices was discussed in the 28th GST Council meeting held on 21st July 2018 details of the same were published in the Official Gazette of India on 30th August 2018 after receiving the President’s assent on 29th August 2018. Consequently, CGST Amendment Act, 2018, IGST Amendment Act 2018, UT GST Amendment Act 2018 and GST (Compensation to States) Amendment Act, 2018, and Notification No 03/2019 – Central Tax was issued on February 1, 2019. The provisions were finally uploaded on the Portal on 14th September 2020 viz. conspicuous by the time gap of nearly two years two months from 21st July 2018 to 14th September 2020. One cannot help but wonder why it takes so much of time to implement such the amendments– some food for thought…why genuine stakeholders must wait so long to enjoy the benefits which they deserve? This goes to drive home the point that there is a yawning gap between the cup and the lip, by which time the sip of tea has gone very cold. I earnestly urge the Sovereign to work towards avoiding such prolonged gaps between the legislation of beneficial provisions and its actual implementation – takes the fizz out of the expectation and euphoria in the first place.

I am not dwelling in this space on all the legal provisions of Debit and Credit Notes issued under section 34 of the CGST Act, 2017 as well as Rule 53 of CGST Rules, 2017, I assume all readers of this article are aware of the basic provisions of this law.

Normally, Debit and Credit Notes are resorted to in the following transactional scenarios by the Supplier who is required to report the same in GSTR 1: –

The Supplier may issue to the Recipient one or more credit notes for supplies made in a financial year, containing such particulars as may be prescribed.

GSTN Portal introduced the Offline utility 2.4 version on 14.09.2020 whereby delinking of Debit and Credit Notes with Individual Tax Invoices has been provided. This was a long-standing demand of the stakeholders who were facing the arduous problem of matching each Debit or Credit Note with each individual Tax Invoice raised by the supplier of the goods or services –this led to administrative issues to be dealt with by the stakeholders – whether they were small, medium, large and/ or multi-national Companies.

Such a process of matching Debit and Credit Notes with Individual Tax Invoices created inefficiencies resulting in rampant wastage of productive time and incurring additional cost to the enterprise.

With the advent of the delinking process, it will ease the stress and help all Registered Tax Payers to report such Debit and Credit Notes in a hassle-free manner – will save time, effort, and cost thereby promoting the efficiency of an enterprise.

I believe that the delinking provisions are indeed welcome and are most desirable, will facilitate the conduct of trade and commerce, thereby benefitting the industry as well as all stakeholders. This will be another forward step in the movement towards the ease of doing business in India. However, the following concerns remain in the minds of most stakeholders:

To conclude, I would like to emphasise that this is a positive step that will be welcomed by all stakeholders. Going forward, Sovereign must consciously work towards reducing the time gap so that all stakeholders can sip the tea when it is piping hot rather than do with some cold tea which has lost most of its flavour. Also, I expect that the GSTN portal system shall be suitably modified to provide for reporting of Financial Credit Notes in the GST Returns, this will help the stakeholders as regards the Reconciliation Statement to be filed in Form GSTR 9C under the provisions of GST Act, 2017.