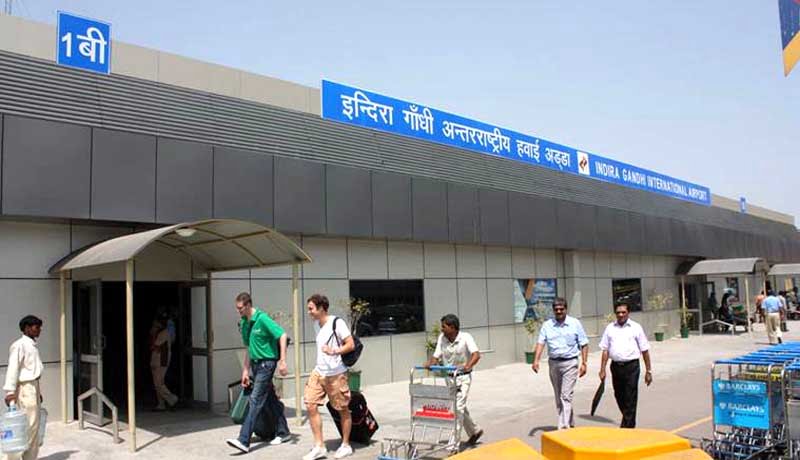 Recently, the division bench of the Delhi High Court dismissed the petition preferred by the DIAL impugning the regulation 6(1)(1) of the Handling of Cargo in Customs Areas Regulations, 2009.

The petitioners, in the instant case, entered into an agreement with the All India Airport Authority as per which, they were granted with exclusive right and authority for performing the functions of operating, maintaining, developing, designing, constructing, upgrading, modernizing, financing and managing of the Indira Gandhi International Airport, New Delhi. Consequently, they were empowered under the provisions of the agreement to exercise powers under Section 12A(4) of the AAI Act to exercise AAI’s statutory powers under the Regulations framed in 2003, with regard to levy of demurrages charges at the IGI Airport.The petitioners challenged the Regulation 6(1)(1) of the Handling of Cargo in Customs Areas Regulations, 2009 as ultra-vires the provisions of Customs Act.

Thereafter, he petitioner executed a Concession Agreement with Celibi Delhi Cargo Terminal Management India Pvt. Ltd, which enabled it to upgrade, modernize, finance, operate, maintain and manage the cargo terminal at IGI Airport. Thereafter, the Commissioner of Customs, on the basis of the impugned regulation, started issuing directions to DIAL and Celibi, to waive demurrage charges. These directions were not complied with; consequently the third respondent issued show cause notices as to why the impugned regulations were not complied with and as to why action should not be initiated against the petitioner and Celibi.

The Court refused to accept the contention that the impugned regulation violates the right to equality guaranteed under Art. 14 of the Constitution. It was observed that “The contention that the impugned regulation violates Article 14 of the Constitution of India, as it has no nexus with the object sought to be achieved, is insubstantial because the cargo regulations were enacted for the purpose of prescribing the responsibilities of persons engaged in theactivities of receiving, storing, delivering, dispatching or otherwise handling of imported or export goods in a customs area, and the impugned regulation is as such an obligation cast upon the persons involved in the said activities. DIAL also urged that the regulations contravene Article 19(1)(g) inasmuch as it places a blanket ban on the charge of demurrage by the custodian of goods in case of detention, confiscation or seizure of goods by customs. However, such restriction is covered under the premise of Article 19 (6), by which reasonable restrictions in the interest of general public may be imposed on the right under Article 19(1)(g). Investigation being an integral part of working of the Customs Department, the consignments detained by the customs authorities or other investigating agencies, cannot be cleared during investigation particularly if such cases involve trade policy, human safety and security, security of state etc. It is with these considerations that the impugned regulation was included in the Cargo Regulations and it should be viewed in the light of the object with which it has been framed. To this extent, the court is in agreement with the third respondent. Therefore, the allegation that the impugned regulation violates Article 19(1)(g) does not survive.”

The Court held that “Cargo Regulations is well within the scope and ambit of its parent Act i.e the Customs Act, and is also consistent with the same, and does not, in any way, violate constitutional provisions.”

While dismissing the petition, the division bench opined that if the petitioners were of the view that the direction by the customs authorities not to charge demurrage was “unwarranted”, it could seek guidance from the central government. “In these circumstances, the grievance that Regulation 6can potentially render DIAL’s functioning unviable and result in losses to it, has to fail.”