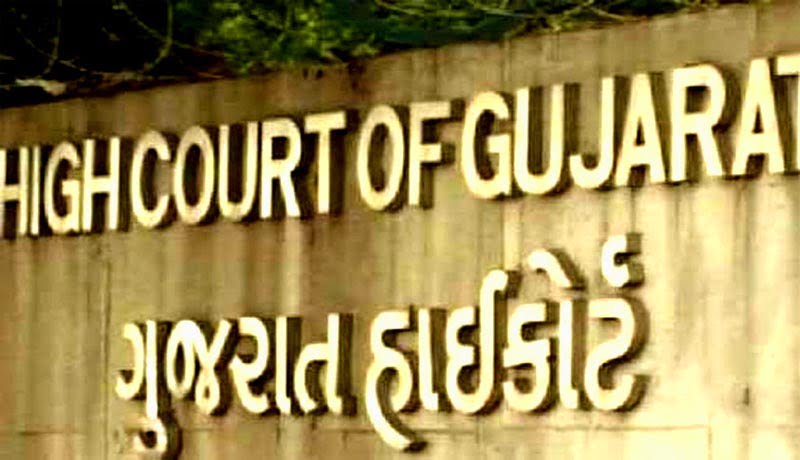 The Gujarat High Court while dismissing the plea challenging the validity of Rule 96(10) held that denial of Rebate to Advance Authorization Licenses holder operates prospectively from October 23, 2017.

The petitioner, Cosmo Films Ltd. is the holder of Advance Authorization Licenses (AA License) granted in terms of the Foreign Trade Policy, issued and amended from time to time.

The short question which arises for the consideration is whether the amendment made by the Notification No. 54/2018 dated 9th October. 2018 amending sub­ rule (10) of Rule 96 of the CGST Rules is valid or not.

The petitioner submitted that as per the amended Rule ­96 (10) of the CGST Rules, the petitioner is not entitled to get rebate benefits under Section 16(3)(b) of the IGST Act in view of the amendment w.e.f. 23rd October 2017 where the petitioner has availed the benefit of upfront IGST exemption on imports against AA Licenses, as conferred upon the petitioner through Notification No. 79/2017­ Customs dated 13th October, 2017.

The petitioner therefore submitted that the action of the respondents suffers from the vices of excessive delegation by the impugned notifications denying the benefit of ‘Zero­ rated’ exports conferred upon the petitioner through Section 16(3)(b) of the CGST Act by imposing arbitrary restrictions upon the petitioner, so that they are unable to claim rebate benefits from the Government.

It was submitted that the petitioner is entitled to rebate of IGST on exports under Section 16 of the IGST Act read with Section 54 of the CGST Act, as the benefits against the export of goods can be claimed after payment of IGST on exports and claim refund of such IGST paid under the rebate mode, as provided under Section 54 of the CGST Act and the CGST Rules.

The division judge bench of Justice J.B. Pardiwala and Justice Bhargav D. Karia clarified that by virtue of the amendment, the option of claiming refund under option as per clause (b) is not restricted to the Exporters who only avail BCD exemption and pay IGST on the raw materials thereby exporters who want to claim refund under second option can switch over now.

The amendment is made retrospectively thereby avoiding the anomaly during the intervention period and exporters who already claimed refund under second option need to pay back IGST along with interest and avail ITC, the court added.

Mere inadequacy of an enquiry or insufficiency of material on record can’t be a ground to invoke Revisional Powers: Karnataka HC [Read Judgment]