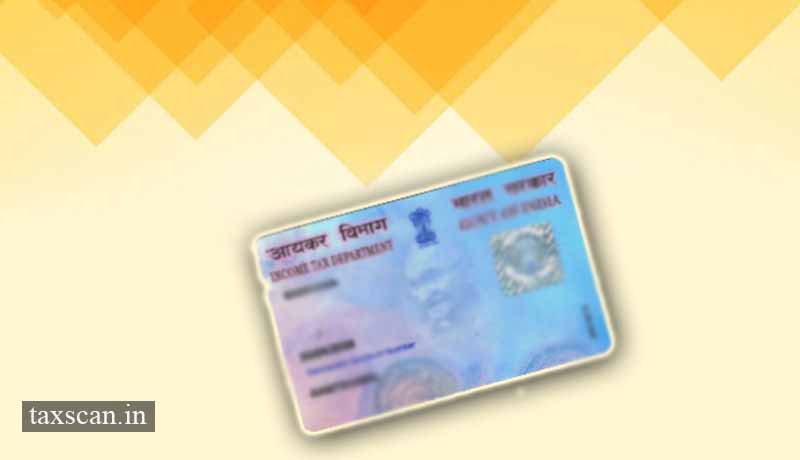 The Madras High Court while quashing the proceedings alleging willful default in filing ITR held that it is the Department’s Duty to verify and issue PAN cards.

The single bench of Justice N.Sathish Kumar held that though applying for two PAN cards may not be correct, the fact remains that it is the duty of the Department to verify and issue PAN cards, which has not been done in this case. Be that as it may, a perusal of the records available on record reveals that the petitioner has been repeatedly making requests for surrender of the second PAN card and finally surrendered the same and also obtained acknowledgement.

“Now the prosecution has been launched on the premise that the petitioner has not even paid tax for the Assessment year 2013-14. This Court is of the view that when the petitioner has already surrendered the PAN card bearing No. bearing number ALIPS4185M, the question of initiating prosecution for wilful and deliberate default to furnish return of income tax does not arise and the continuation of prosecution as against the petitioner is a futile exercise and the same is liable to be quashed,” the court observed.