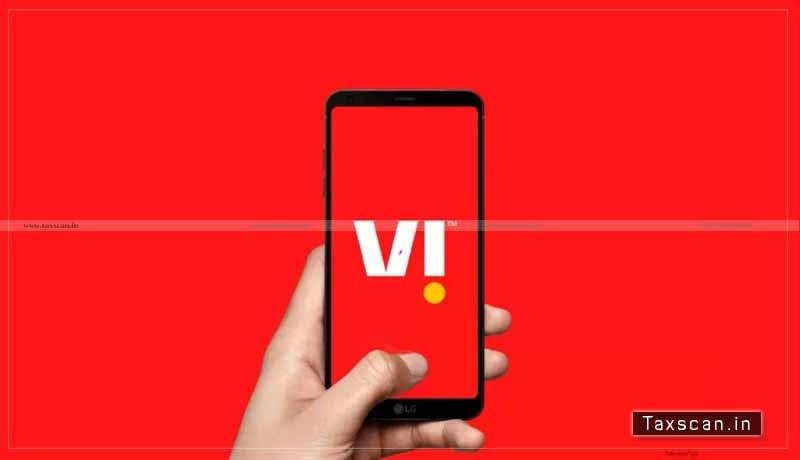 The Income Tax Appellate Tribunal (ITAT), Mumbai Bench extended the stay of demand against Vodafone Idea for 180 Days in respect of depreciation on 3G Spectrum Fees.

The assessee, Vodafone Idea Ltd has sought for extension of stay already granted by this Tribunal vide its order wherein this Tribunal had extended the stay for a period of 180 days from October 7, 2019 or till the disposal of the appeal by this Tribunal, whichever is earlier. Thereafter, the stay was extended from time to time by this Tribunal pursuant to the blanket stay order passed by Bombay High Court upto January 2021.

The chronology of events given of the stay application preferred by the assessee, that the delay in non-disposal of the appeal was not due to the reason attributable to the assessee as appeals were adjourned from time to time either at the behest of the bench or at the request made by Departmental Representative. Moreover, the assessee has also paid 20% of the demands raised thereon in the instant case.

The coram of Pawan Kumar Gadale and M.Balalganesh found that one of the major additions made by AO for this AY is with regard to disallowance made under section 14A of the Act to the tune of Rs. 357.23 crores.

The Tribunal observed that assessee had pleaded that no exempt income has been earned by it during the year and accordingly by placing reliance on various decisions of various High Courts, it had pleaded that no disallowance under section 14A of the Act could be made.

“The assessee had indeed made a prima facie case in this regard and once this disallowance under section 14A of the Act is ignored, the net result of other remaining additions would still only result in assessed loss and hence there is no requirement of payment of any taxes for this AY. On this reason itself, assessee is entitled for extension of stay,” the tribunal noted.

The Tribunal has ruled that the AO had made disallowance on depreciation on 3G Spectrum Fees to the tune of Rs. 408.01 crores. And if the said disallowance is ignored, the net result of remaining additions would only result in assessed loss and hence no tax is per se payable for this AY. The assessee had made a prima facie case in its favour and accordingly, the Tribunal granted the extension of stay for a further period of 180 days from today or till the disposal of the appeal by this Tribunal for AY, whichever is earlier.