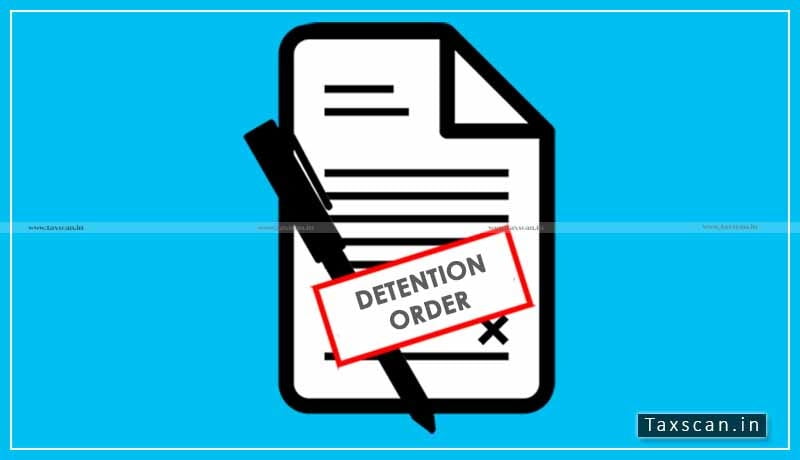 The petitioners, Mohd Nashruddin Khan, Gopal Gupta, and Amit Pal Singh preferred their respective writ petitions to seek similar reliefs, which request quashing of the respective Detention Orders issued by respondent authority against each of them under Section 3(1) of the Conservation of Foreign Exchange and Prevention of Smuggling Activities Act, 1974 (COFEPOSA Act), and all consequential proceedings arising therefrom.

The petitioners also assail the respective notifications issued by respondent authority in respect of each of them under Section 7(1)(b) of the COFEPOSA Act, The petitioners have challenged the Detention Orders at the pre-execution stage.

The petitioner submitted that the livelink between the prejudicial acts which form the basis of the Detention Orders, and the purpose of detention is snapped. Hence, delay in passing the order is a good ground for quashing even at the pre-execution stage.

The division bench of Justice Vipin Sanghi and Rajnish Bhatnagar noted that the petitioners are not entitled to maintain these petitions in view of their conduct of absconding.

“We do not find any merit in any of the grounds taken by the petitioners to assail the Detention Orders issued in respect of each of them under Section 3 of the COFEPOSA Act at the pre-execution/ detention stage.

CA/CFA Vacancies in Bank of India