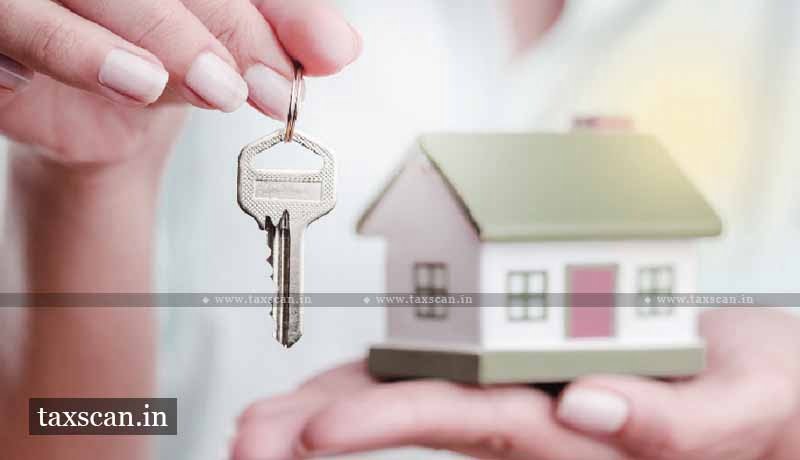 The  National Anti-Profiteering Authority (NAA) has found that DGAP restricted the investigation of profiteering to home buyers only and failed to investigate profiteering by landowners.

The application was filed before the Standing Committee on Anti-profiteering in which the Applicant had alleged profiteering by the Respondent, Shalwak Infrabulls in respect of the purchase of Flat in his project “Shalwak Elite” located in Nagpur, Maharashtra.

The Applicant had alleged that the Respondent had not passed on the benefit of Input Tax Credit (ITC) availed by him by way of commensurate reduction in the price of the flats.

The Respondent has submitted before the Authority that till date he had not collected any GST amount from the landowners. Further, he has stated that he has neither executed the Deed of Agreement till date nor given possession of flats to the landowners and as per his calculation he was liable to pass on the Input Tax Credit amounting to Rs.10,976/- and he would pass on the remaining amount of ITC benefit to the landowners by way of Short demanding the amount receivable from the Land Owner.

The Authority headed by the Chairman, B.N. Sharma noted that the Respondent has specifically admitted the profiteering in respect of landowner’s flats however, the DGAP had restricted his investigation to the home buyers only and failed to investigate the profiteering in the case of flats allocated to landowners.

Therefore, the NAA held that these issues need to be appropriately addressed by way of revisiting the investigation in the interest of Justice. Since the profiteering in respect of units belonging to landowners has not been considered in the DGAP Report.

The Authority directed the DGAP to reinvestigate this case and recompute the quantum of profiteering based on the above findings. While reinvestigating the matter on the above lines, all other contentions made by Respondent before this Authority during the course of the hearings may also be considered.

ICAI notifies schedule for the CA Exams of January/ February 2021