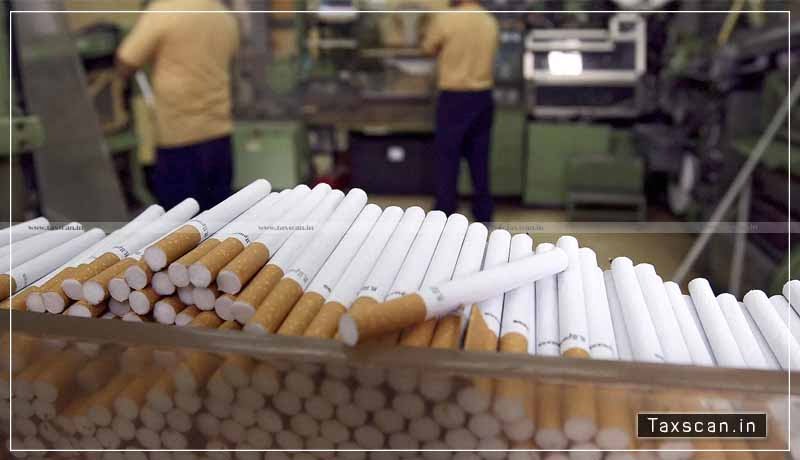 The Directorate General of GST Intelligence (DGGI) Gurugram Zonal Unit (GZU), Haryana has arrested one Sh. Satyender Sharma resident of Haryana on charges of manufacturing and supplying illegally manufactured cigarettes without the requisite tax paying documents and without payment of applicable GST and cess.

It became apparent from the investigation conducted till date, that Sh Sharma was engaged in the manufacture and supply of various cigarettes of different lengths. These include his registered brands ‘Nidhi Black’ ‘Gold queen’ and ‘E-10.’ Apart from these the investigation also revealed that Sh. Sharma was illegally manufacturing cigarettes under the brand names of ‘Paris’, Pine’ ‘Black Djarum’’ Esse Lights’ which are international trademarks owned by other companies.  All these cigarettes were being cleared clandestinely without payment of applicable GST/ cess.

The investigation spanned multiple locations in Delhi and Haryana. Based on documentary evidence and statements recorded of all persons during investigation, it was ascertained that Sh. Satyender Sharma is the key person in running this racket of manufacturing cigarettes without payment of applicable GST as well as illegally manufacturing cigarettes under international brand names. Accordingly, ShSatyender Sharma was arrested on 27.11.20 and produced before Duty Magistrate, Delhi who ordered judicial custody.  Total tax evasion of more than Rs. 129 croreis pegged to have been committed by the accused.