DGOV guideline isn’t above Customs Valuation Rules, so value can only be enhanced on the basis of evidence: CESTAT [Read Order] 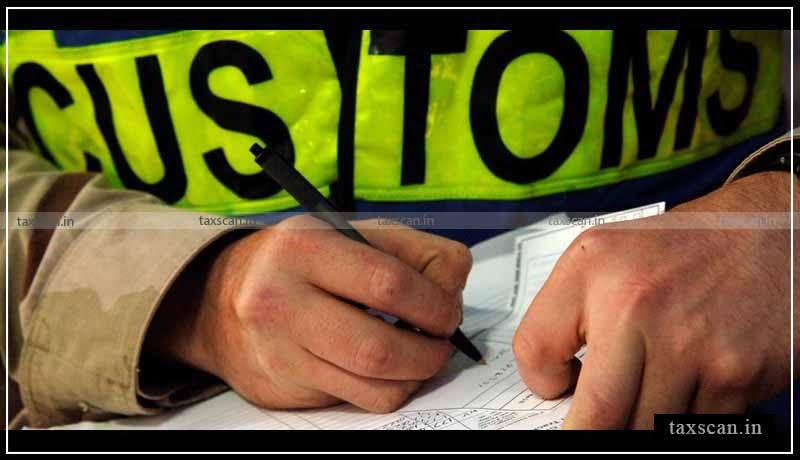 The Customs, Excises, Service Taxes Appellate Tribunal (CESTAT) while setting aside the impugned order held that Directorate General of Valuation (DGOV) guideline is not above Customs Valuation Rules, Customs Valuation Rules so the value can only be enhanced on the basis of evidence. Merely because the appellant had given a consent letter, the assessing authority cannot be absolved from not doing the process of reassessment as required under the law.

The tribunal consisting of Judicial Member Ramesh Nair and a Technical member Raju while considering the precedent held that the Assessing Authority reassessed the Bill of Entries by enhancing the value, not on the basis of any material evidence which shows that the appellant has misdeclared the value even no Contemporaneous Import Data was relied upon. The sole reason for the enhancement of the value is on the basis of the DGOV Guideline. Therefore, the Adjudicating Authority has not followed the principle laid down under the Customs Valuation Rules and without application of mind straightway enhanced the value only on the basis of the DGOV guideline.

The tribunal further clarified that DGOV guideline is not above the statute, the adjudicating authority has not followed the Customs Valuation Rules whereby, he was supposed to first reject the declared value and subsequently he was supposed to apply rules sequentially and only thereafter, the value can be enhanced that too on the basis of evidence.

“As per the above Apex Court judgment even though the assessee gave consent letter but if the assessing authority has not followed the principle of valuation as laid down under the act and Custom Valuation Rules, the assessment will not sustain, therefore, merely because the appellant had given a consent letter, the assessing authority cannot be absolved from not doing the process of reassessment as required under law, therefore, the valuation, particularly in the present case, only based on DGOV Circular dated 15.11.2018 which has already been dealt with and rejected by this tribunal in the above Order dated 01.10.2019, the enhancement of the value is not legal and proper hence, is rejected,” the tribunal said.