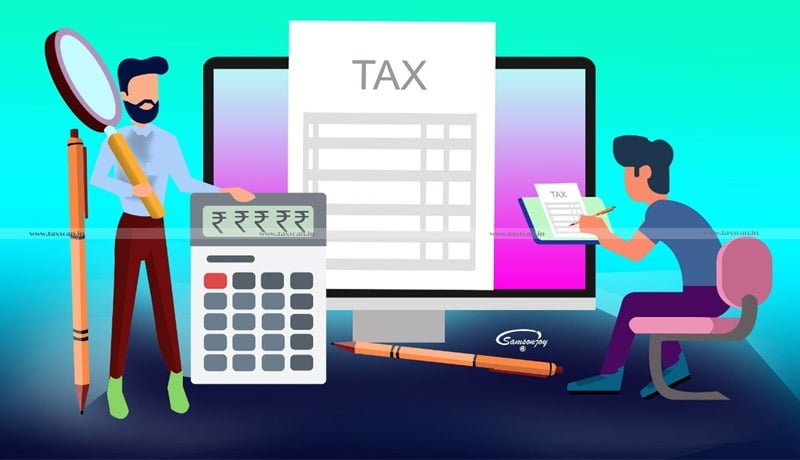 Direct tax collection for the first quarter of the current fiscal has doubled. This was stated by Union Minister of State for Finance Shri Pankaj Chaudhary in a written reply to a question in Rajya Sabha today.

Giving reasons for the increase in the tax collections, the Minister stated that it includes revival of economic activities and positive sentiments among taxpayers during this current financial year leading to increased income estimates and higher advance tax payments in the first quarter of the FY 2021-22 as compared to the corresponding period of FY 2020-21.

Stating about Vivad-se-Vishwas Scheme, the Minister said the Government has resolved a significant number of pending direct tax disputes amicably with the taxpayers under the Vivad-se-Vishwas Scheme, 2020. This was the primary objective of the Scheme as provided in the short title therein ‘An Act to provide for the resolution of tax and for matters connected therewith or incidental thereto. The declarations received under the Scheme cover around 28.73% of pending tax disputes. Additional tax revenue received is an additional positive outcome.

On the recovery of the economy, the Minister stated that the increased tax collection (Direct & Indirect) as reported in the first quarter of the current financial year as compared to the same period previous financial year shows that the economy is on the recovery path. Higher tax collection would enable Government in increasing public expenditure which would have a positive impact on GDP, the Minister stated.