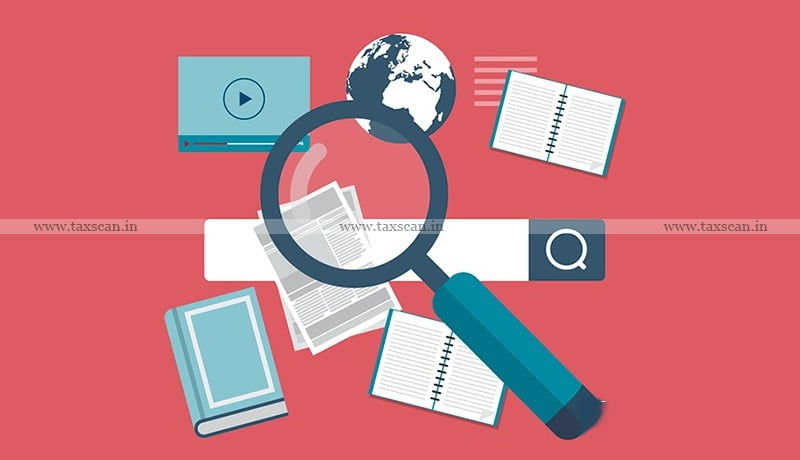 In a recent report, a senior government official told The Hindu that the CAs and CSs against whom disciplinary action was initiated had helped incorporate a large number of Chinese-owned or Chinese run shell companies in major cities without adequate compliance of rules and law. The move was in accordance with the recommendation of the Ministry of Corporate Affairs (MCA) after receiving inputs from financial intelligence units in the past two months.

Though the Foreign Direct Investment (FDI) from Chinese companies has come to naught in the past two years due to various regulatory measures initiated by the government, the trade between the two countries hit a record $125 billion last year. In April-June 2020, FDI from China (counted from the year 2000) stood at ₹15,422 crore while in the first quarter of 2022 it has come down to ₹12,622 crore, according to Department for Promotion of Industry and Internal Trade (DPIIT) data.

Reportedly, the Institute of Chartered Accountants of India (ICAI), a statutory body that regulates the profession of Chartered Accountancy in the country, said in a statement to The Hindu that the “Disciplinary directorate of ICAI is in receipt of complaints from office of various Registrar of Companies across the country against CA professionals for their involvement in relation to companies alleged to be linked with Chinese nationals.”

Recently, the MCA amended the Chartered Accountants Act 1949, the Cost and Work Accountant Act 1959, and the Companies Secretary Act 1980 in April this year to bring more accountability and time-bound disciplinary action against CAs and CSs by the respective institutes.

Since October last, about half a dozen Chinese companies engaged in telecom, fintech and manufacturing have been raided by the Income Tax authorities over allegations of tax evasion and under-invoicing.

On April 18, 2020, the DIPP with an objective to curb opportunistic takeover by Chinese companies of loss-making Indian firms, notified a new rule making prior government approval mandatory for FDI from countries which share a land border with India.