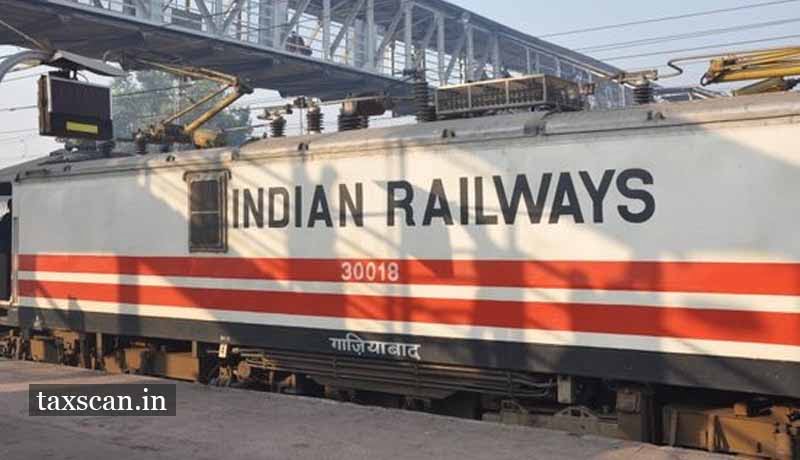 In a determination application filed under Section 84 of Delhi Value Added Tax Act 2004, the Delhi VAT Commissioner clarified that the item ‘door closer’ supplied to railways for use in coaches, bogies and other parts is taxable at 12.5 %.

The Departmental Representative argued that ‘door closer’ is an unspecified item taxable at the rate of 12.5% and that the rate of tax of an article does not depend on its end use. He contended that as the item ‘door closer’ has multiple uses and its utility shouldn’t be limited to Railway bogies or wagons. Therefore, he argued that a single product cannot be taxed at different rates based on their users.

The Delhi VAT Commissioner H. Rajesh Prasad after hearing both the parties observed “In this case, the door closer can be used at multiple places and not specifically for railways coaches, engines or wagons only. A careful perusal of entry 56 of the third schedule shows that the legislative intent here is only to include those parts where the use is restricted for railway coaches and wagons and not those which can be used at multiple places. Hence the item door closer is held taxable @ 12.5%.” 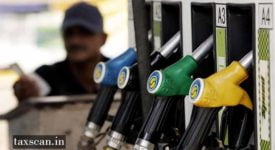 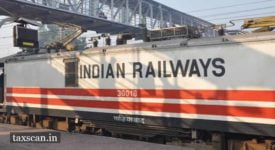 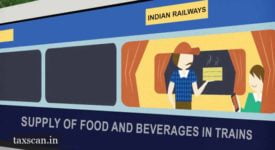 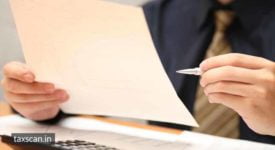 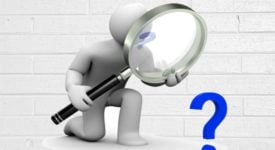