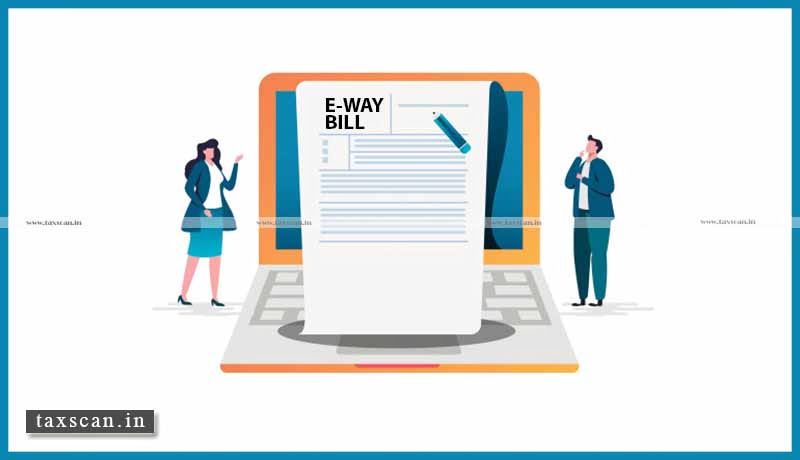 The Kerala High Court while upholding the detention of the consignment by the authorities held that the E-way Bill and Delivery Challan necessary for Interstate delivery of exempted goods under GST.

The petitioner, Mohammad Sherref who is a purchaser of turmeric from an agriculturist in Karnataka, has approached against detention of a consignment in transit.

The consignment was being transported under cover of an invoice generated by the petitioner in his capacity as purchaser of the goods, which showed the goods as attracting tax on a reverse charge basis, and an e-way bill which reflected that the consignment was, as such, exempted from tax.

The vehicle and the goods were detained, and notice in FORM GST MOV-7 was issued to the petitioner wherein the objection was essentially with regard to the non-registration of the person making the interstate supply, as also the fact that the purchase bill issued by the petitioner was not a valid document for the purposes of supporting an interstate taxable supply.

It was further contended that while the e-way bill clearly indicated that the goods were exempted goods, being turmeric bulbs and turmeric, even if the respondents have a case that the goods have been wrongly classified, the same cannot be a reason for detaining the goods under Section 129.

The single-judge bench of Justice A.K. Jayasankaran Nambiar observed that non-registration of the consignor, or the alleged misclassification of the goods under transportation, cannot be a ground for detention under Section 129 of the GST Act.”

Therefore, the court while disposing off the petition, directed the respondent authority to release the goods and the vehicle to the petitioner on payment of Rs.25000 by the petitioner, as required in terms of Section 129(1)(b) read with Section 129(3) of the GST Act.

Assessing Officer can’t go beyond the directions of CIT even though it is open for him to examine any item: Madras High Court [Read Judgment]