Each and Every disallowance/addition made in Quantum does not ipso facto attract Penalty provision: ITAT deletes Penalty [Read Order] 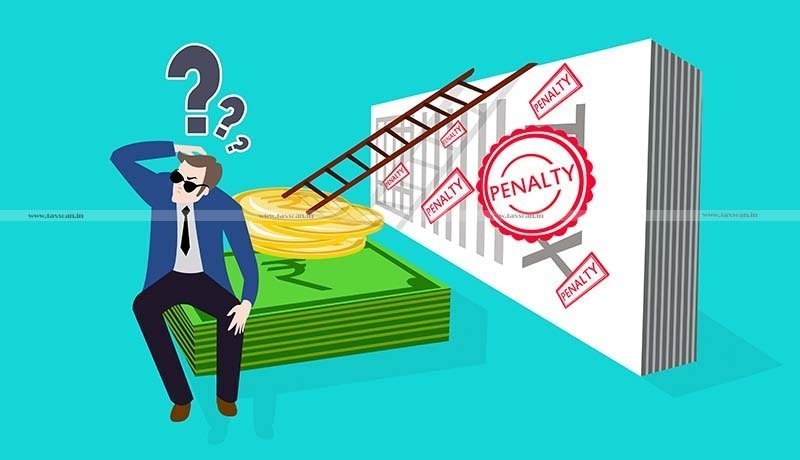 The Income Tax Appellate Tribunal (ITAT), Hyderabad Bench while deleting the penalty held that quantum and penalty are parallel proceedings wherein each and every disallowance/addition made in the former does not ipso facto attract the latter penal provision.

The assessee, Raghuram Garikapati has raised the instant appeal challenges correctness of both the lower authorities’ action imposing Section 271(1)(c) penalty of Rs.10,46,957/- pertaining to quantum addition arising from the treatment of rental income (as to whether it came under the head ‘income from house property or ‘income from business).

The CIT(A)’s confirmed the penalty and said that the penalty imposable under section 271(1)(c) of the Income Tax Act in addition to income tax payable by the assessee, is a sum which shall not be less than, but which shall not exceed three times, the amount of tax sought to be evaded by reason of the concealment of particulars of his income or the furnishing of inaccurate particulars of such income.

The coram of Lakshmi Prasad Sahu and S.S.Godara found that the departmental representative fails to dispute that the impugned issue is essentially regarding the treatment of assessee’s rental income than involving concealment of particulars or furnishing of inaccurate particulars of income under section 271(1)(c) of the Act.

The Tribunal followed the decision of the Supreme Court in the case of CIT Vs Reliance Petroproducts Limited wherein it was held that quantum and penalty are parallel proceedings wherein each and every disallowance/addition made in the former does not ipso facto attract the latter penal provision.