ED empowered to Dispose of Objections for want of detailed consideration: Delhi HC refuses to quash SCN against J.P Morgan 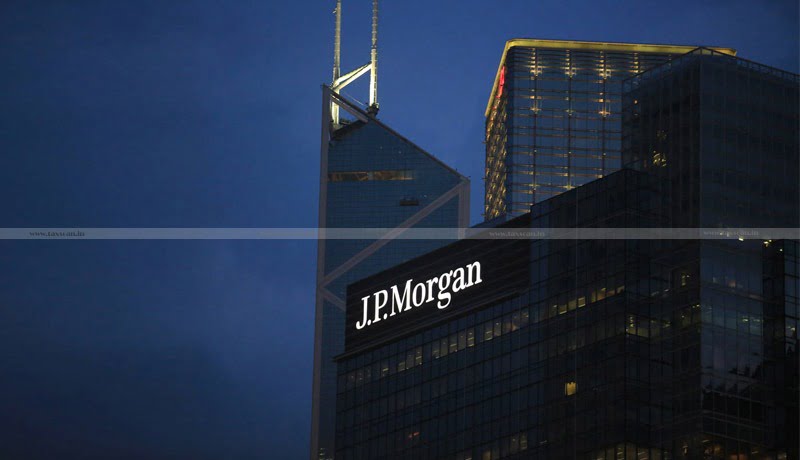 The Delhi High Court while refusing to quash the Show Cause notice (SCN) ruled that the Enforcement Directorate (ED) is empowered to Dispose of Objections for the want of detailed consideration.

The petitioner is a private limited company incorporated under the Indian Companies Act, 1956. It is a subsidiary of JP Morgan India Securities Holding Limited, Mauritius (JPMISHL).

The respondent took cognizance of the above complaints and issued the impugned notice in terms of Rule 4(1) of the Adjudication Rules to the petitioner, inter alia calling upon the petitioner to show cause as to why an inquiry should not be held against it. The petitioner was also called for a personal hearing by the notice.

Mr.Siddharth Agarwal, the counsel for the petitioner submits that there has been a violation of Rule 4(3) of the Adjudication Rules thereby vitiating the entire proceedings against the petitioner. He submits that Rule 4(3) of the Adjudication Rules requires a two-stage inquiry process. At the first stage, the Adjudicating Authority has to form an opinion, after considering the cause shown by the noticee, if any, as to whether the noticee is to be proceeded against in an inquiry. He submits that such opinion must necessarily be recorded in writing and, in case he seeks a copy of the same, provided to the noticee. The opinion must show application of mind to the objections raised by the noticee and give reasons for the opinion to proceed. Though such reasons need not be elaborate, they must be clear and explicit. They must show application of mind on the representation/objections advanced by the noticee. Such reasons cannot be later supplanted/supplemented by fresh reasons given in the affidavit.

“In the peculiar facts of the present case, even though the Impugned Opinion of the Adjudicating Authority does not record any reasons for the same, the same is sustained. This shall, however, not be considered as an affirmation of this Court to the manner in which such opinion is to be recorded. It is also made clear that this Court has not expressed any opinion on the merit of the allegations made against the petitioner in the Show Cause Notice or the inquiry,” the court added.