Education Subsidy given by Employer to Schools where Children of Employees pay only part Fee is not Perquisite: Gujarat HC [Read Judgment]

Education Subsidy given by Employer to Schools where Children of Employees pay only part Fee is not Perquisite: Gujarat HC [Read Judgment] 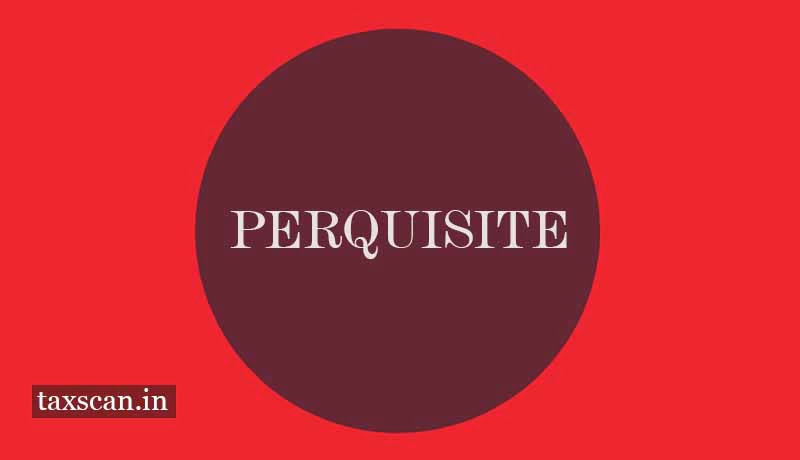 The Gujarat High Court in Gujarat Co-operative Milk Marketing Federation Ltd vs. Income Tax Officer, held that the subsidy provided by the employer to the school towards the deficit of education expenses of children of his employees is not perquisite in the hands of the employees as per the provisions of Section 17 [2] (iii) and (iv) of the Income Tax Act, 1961 read with Rule 3 of the Income Tax Rules, 1962.

In this case, when the appellant, Cooperative Milk Marketing Federation, filed its returns for the AY 2000-2001 and 2001-2002, the Assessing Officer (A.O.) found that the assessee had not treated amount paid towards part payment of tuition fees of children of its employees made to Anandalaya Education Society, which imparts education. He believed that it amounts to perquisite to that extent in the hands of the employees of the assessee, as per provision of Section 17 [2] of the Act, and hence liable for deduction of TDS. The A.O after due legal proceedings ordered issuance of demand notice in the sum of Rs.1.65 Lacs and interest thereon under Section 201(1A) of the Income Tax Act, 1961. Appeal to the Commissioner of Income Tax failed. Thereafter, the assessee appealed before the Tribunal, which rejected the contentions of the assessee and upheld the orders of the CIT(A). Thereafter, appeal was made to the High Court.

The Counsel for the appellant argued that the contributions made to Anandalaya were to recoup the deficiency suffered by the said Society for meeting the educational requirements and therefore, the same ought not to have been treated as contribution for meeting the education expenditure of the children of the appellant’s employees. Counsel emphasized that the contribution made by the appellant to the said Society could not be treated as a perquisite in the hands of the employees of the appellant, as the same could not be said to be the value of benefit to the employees resulting from provisions of “free education” facility within the meaning of Rule 3 [e] of the Rules, which eventually covers only “free education facility” and not “the educational facility at concessional rate”.

The counsel for the revenue contended that the School run by the Society had never given any concession in fees to its students, but on the contrary had recovered full fees [in part from the students/children of the employees of the assessee and part from the assessee, in case of children of its employees].He submitted that the fees were paid in part by the employer and part by the employees, and therefore, arguments advanced by the assessee that sub-rule 3 [5] refers to free as well as concessional educational facility would not be applicable to the facts of that case. He further contended that the issue of free or concessional education would arise only where it is being offered as free/concessional facility granted by the Institute and provided by the assessee.

The bench comprising of Justice Akil Kureshi & Justice B.N. Karia set aside the order of the Tribunal and observed “Contributions to the Anandalaya Education Society is towards the deficit of the fees towards wards of the employees, and therefore, rule 3 [e] would not apply to the facts of this case and hence, no perquisite would arise in the hands of the employees for the assessment years in question. The legislation amended the said rule only for subsequent period to include even concessional education facility. Therefore, Rule 3 [2] read with Section 17 of the Act cannot be said to have been violated and the assessee cannot be held liable to recover tax under Section 201 [1] to the extent the tax is due from its employees. Hence, findings of the Tribunal that assessee has failed to deduct tax at source on such contributions in terms of provision 192 read with Section 17 of the IT Act appears to be not correct or legal.”

If disallowance relating to Speed Money restricted to only 25% of expenditure, same is to be complied with even for Future Cases: ITAT [Read Order]