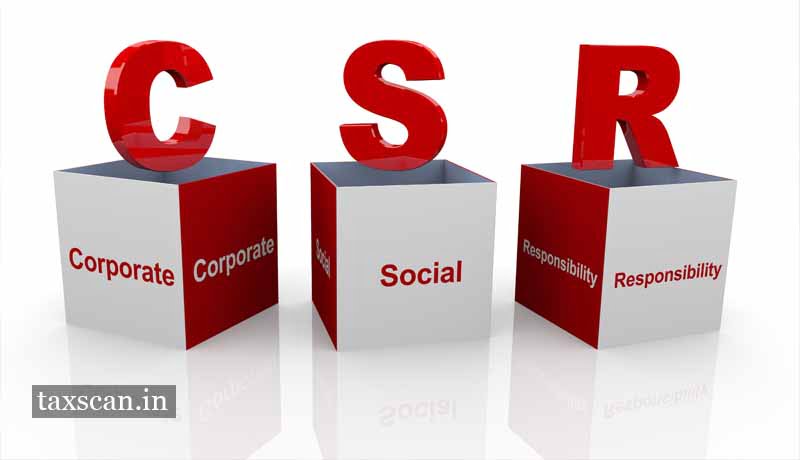 The Income Tax Appellate Tribunal (ITAT) redirected the issue to the Assessing Officer (AO) as the authorities have erred in denying a claim under Section 80G of the Income Tax Act, 1961 by observing that the CSR payments eligible under the said provision shall be deducted at the time of computation of the head “Profit and Gain from Business and Profession”.

The Assessee, First American (India) Pvt. Ltd. is a company engaged in the business of BPO operations, software services and developing, designing, and selling IT infrastructure. The assessee filed its return of income and subsequently, the return was revised. The case was selected for scrutiny and notice under Section 143(2) and 142(1) along with the questionnaire was issued to the assessee. In response to statutory notices, representative of assessee appeared before AO.

AO from details furnished by assessee observed that assessee claimed deduction under Section 80 G of the Act towards donation paid. AO was of the opinion that the claim made under section 80 G of the Act, was not allowable as the amount was forming part of CSR expenses debited to profit and loss account. AO thus disallowed the deduction claimed u/s 80G of the Act. Aggrieved by the addition made by Ld.AO, assessee preferred appeal before CIT (A) and disallowance made by AO was upheld.

The petitioner contended that all payments forming part of CSR do not form part of profit and loss account for computing Income under the head, “Income from Business and Profession”. It has been submitted that some payments forming part of CSR were claimed as deduction under Section 80G of the Act, for computing “Total taxable income”, which has been disallowed by authorities below.

The tribunal consists of an Accountant Member B.R. Baskaran and a Judicial Member Beena Pillai held that assessee cannot be denied the benefit of a claim under Chapter VI A, which is considered for computing ‘Total Taxable Income”. If the assessee is denied this benefit, merely because such payment forms part of CSR, would lead to double disallowance, which is not the intention of Legislature.

“For claiming benefit under section 80G, deductions are considered at the stage of computing “Total taxable income”. Even if any payments under section 80G forms part of CSR payments( keeping in mind ineligible deduction expressly provided u/s.80G), the same would already stand excluded while computing, Income under the head, “Income from Business and Profession”. The effect of such disallowance would lead to an increase in business income. Thereafter benefit accruing to the assessee under Chapter VIA for computing “Total Taxable Income” cannot be denied to the assessee, subject to fulfillment of necessary conditions therein,” the Tribunal said.