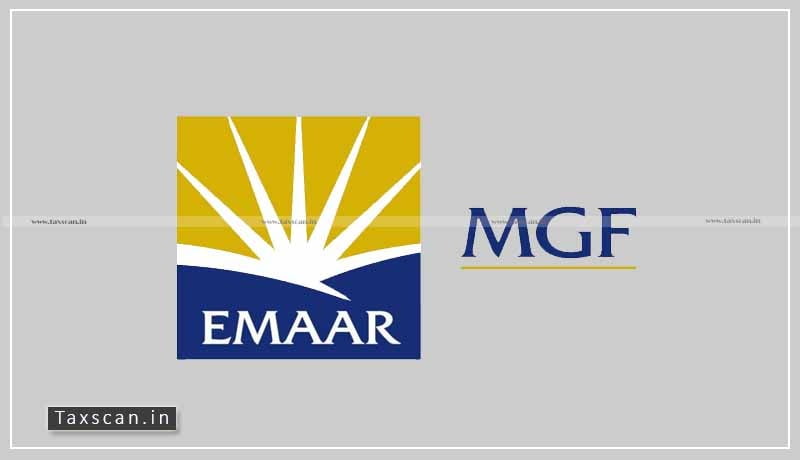 The GST anti-profiteering authority has found real estate firm Emaar MGF guilty of profiteering and directed it to return the amount to the homebuyers.

The applicants, who were the buyers of the flats, had alleged profiteering by the Respondent in respect of the purchase of flats in the “Emerald Floors Select-A” project of the Respondent, Emaar MGF. The Applicants had also alleged that the Respondent had not passed on the benefit of Input Tax Credit (ITC) by way of commensurate reduction in the prices of the flats.

The DGAP found that the main issues for determination were whether there was a reduction in the rate of tax or benefit of ITC on the supply of construction service by the Respondent after implementation of the GST and in case it was so, whether the Respondent has passed on the benefits to the home buyers as per the provisions of Section 171 of the CGST Act, 2017 or not.

The DGAP has further informed that post-GST the Respondent could avail the ITC on GST  paid on all the inputs and input services including the sub-contracts. The Respondent had submitted reconciliation of turnover and CENVAT/ITC for all his projects, as in the pre-GST era, the Respondent had a centralized registration for Service Tax. In the post GST era, the GSTR Returns reflected turnover and the ITC for the whole State of Haryana and not just the impugned project Further vide his submissions, the Respondent had submitted the detailed calculations regarding appropriation of common ITC on the basis of proportionate area of the impugned Project with the total area of active projects across the State in the corresponding period.

The Authority headed by the Chairman, B.N. Sharma, and Members J.C. Chauhan and Amand Shah have ruled that real estate firm Emaar MGF is guilty of profiteering and directed it to return the amount to the homebuyers.

Therefore the Authority found that the M/s Emaar has committed an offense under Section 171 (3A) of the CGST Act, 2017, and therefore, he is apparently liable for imposition of penalty under the provisions of the above Section. Accordingly, a Show Cause Notice is issued to him directing him to explain why the penalty prescribed under Section 171 (3A) of the above Act read with Rule 133 (3) (d) of the CGST Rules 2017 should not be imposed on him.