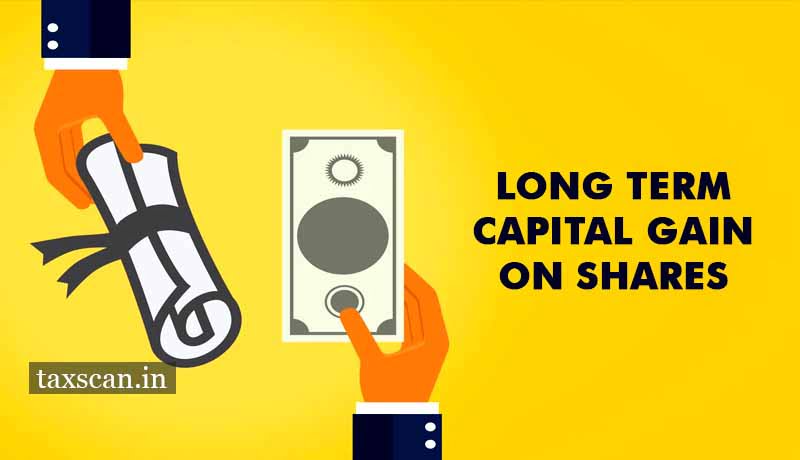 The Central Government, today released a set of Frequently Asked Questions (FAQs) on the taxation of long term capital gains proposed in Finance Bill, 2018 introduced before the Parliament on Thursday.

In a bid to withdraw the exemption under clause (38) of section 10 and to introduce a new section 112A in the Income-tax Act, the Government has proposed to impose ten per cent tax on long-term capital gains arising from transfer of such long-term capital asset exceeding one lakh rupees.

“Consequently, this regime is inherently biased against manufacturing and has encouraged diversion of investment to financial assets. It has also led to significant erosion in the tax base resulting in revenue loss. The problem has been further compounded by abusive use of tax arbitrage opportunities created by these exemptions,” the Central Board of Direct Taxes said.

Sub-clause (5) of clause 31 of the Finance Bill, 2018, inter alia, provides that the long-term capital gain will be computed without giving effect to the provisions of the second provisos of section 48. Accordingly, it is clarified that the benefit of inflation indexation of the cost of acquisition would not be available for computing long-term capital gains under the new tax regime.

It said that the proposed new tax regime will apply to transfer made on or after 1st April, 2018. The existing regime providing exemption under clause (38) of section 10 of the Act will continue to be available for transfer made on or before 31st March, 2018.