Exemption of Particular Duty does not Automatically Exempt Other Duty or Cess imposed by Different Legislation for a Different Purpose: SC [Read Judgment] 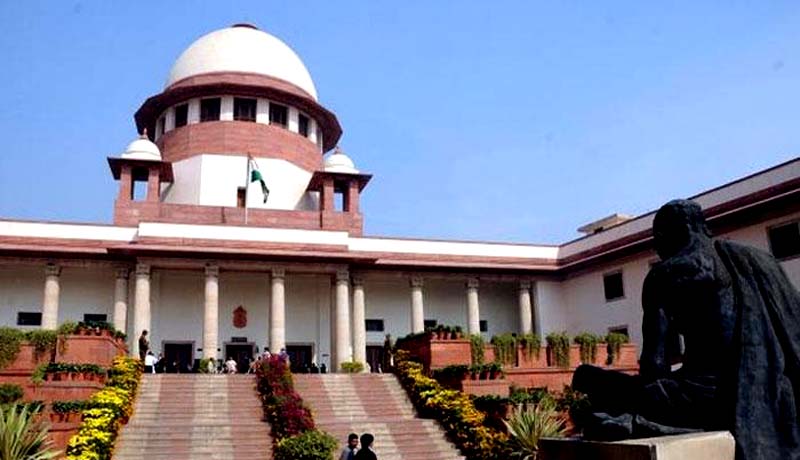 The Supreme Court of India ruled that when a particular kind of duty is exempted, other types of duty or cess imposed by different legislation for a different purpose cannot be said to have been exempted under the relevant notification.

The ruling was made by the SC in the case of M/S. Unicorn Industries V. Union of India & Others by a bench consisting of Justice Arun Mishra, Justice M.R. Shah and Justice B.R. Gavai.

The Moot pointed discussed in the appeal was with respect to the levy of education cess, higher education cess, and National Calamity Contingent Duty (NCCD). The question arose whether these duties and cesses are covered in Notification dated 17.2.2003 that notified new industrial policy whereby all fiscal incentives available to the industries in the North Eastern Region would be available to the units set up in the State of Sikkim, i.e., exemption of certain duty. The particular appeals arose out of common judgment. The High Court has held that duties in question are not part of the exemption notification.

The counsel for the appellant argued that NCCD, education cess and secondary and higher education cess form part of the excise duty. Hence, the decision of the High Court is bad in law. The counsel relayed on the judgements,  SRD Nutrients Private Limited v. Commissioner of Central Excise, Guwahati, (2018) 1 SCC 105 and the decision of this Court in Bajaj Auto Limited v. Union of India & others, 2019 SCC OnLine SC 421, decided on 27.3.2019.

The SC, relying on the decision in Union of India v. Modi Rubber Limited, (1986) 4 SCC 66, noted that, “this Court also laid down that the presumption is that when the Central Government issues a notification granting exemption from payment of excise duty under Rule 8(1) of Rules of 1944, the Central Government would have considered whether exemption should be granted and if so, to what extent and can only be with reference to the duty of excise which is then leviable, not a duty to be imposed in future”.

The court, further ruled that, “The duty on NCCD, education cess and secondary and higher education cess are in the nature of additional excise duty and it would not mean that exemption notification dated 9.9.2003 covers them particularly when there is no reference to the notification issued under the Finance Act, 2001”.

The Court also clarified that “in the absence of a notification containing an exemption to such additional duties in the nature of education cess and secondary and higher education cess, they cannot be said to have been exempted”.