Exemption under Section 54F cannot be denied on mere delay in completion of construction within 3 years: ITAT [Read Order] 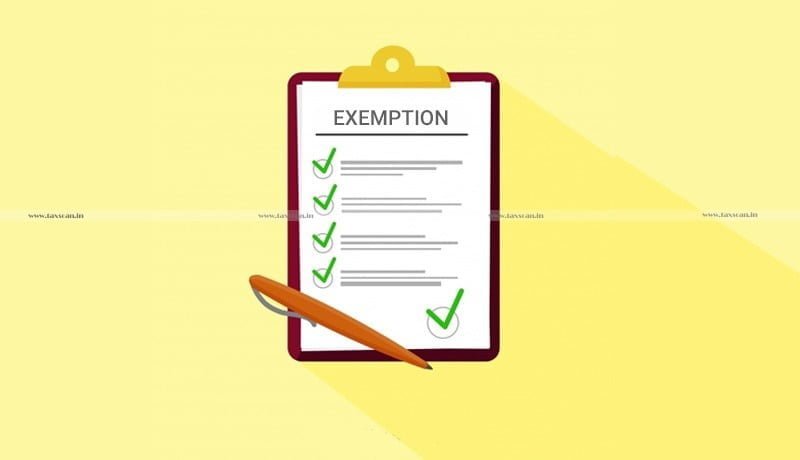 The Income Tax Appellate Tribunal (ITAT), Pune Bench ruled that the exemption under Section 54F cannot be denied on mere delay in completion of construction within 3 years.

The assessee, Shivratan Shrigopal Mundada put forth that the details of sale of land and construction of new residential house were submitted to the AO during the course of regular assessment completed under section 143(3). It was also stated that the construction of the new house was completed well before the completion of three years from the date of transfer of asset, i.e. in the month of October, 2016.

The assessee furnished certificate in this regard issued by the Land owner/promoter of Fine Living Cooperative Housing Society Land where he had acquired plots for construction of the new residential house. It was stated that the completion certificate was applied for on 24-10-2016 to The Chief Officer, Jalna Municipal Council which was received later on.

As regards the investment in two plots, the assessee submitted that the construction was carried out on both the plots even though the application was inadvertently made only w.r.t. one plot and sanction was also given accordingly.

The coram headed by the Vice President R.S.Syal held that if the amount required for exemption under section 54F has been properly invested in the new house, the claim cannot be denied simply because the construction was not completed within the period of three years. As and when the target of investment of the eligible amount is achieved within a period of three years, the assessee earns exemption under section 54F notwithstanding that he may continue to invest more on such new house beyond the given period.

“Since the law simply provides for investing the net consideration of the earlier transferred property as a sine qua non for claiming the exemption and not the completion of construction of the new residential house, such a condition cannot be read in the provision, as has been canvassed by the PCIT,” the ITAT said.

GST: E-Way Bill integrated with FASTag, RFID; Transporter to have a RFID tag in his Vehicle