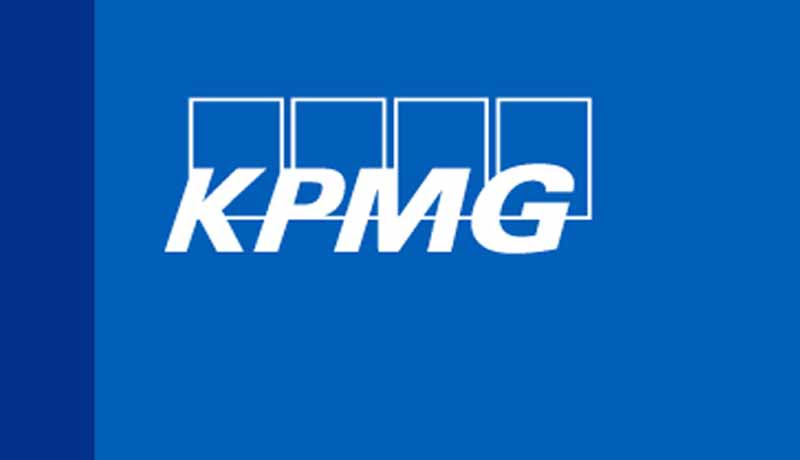 In a significant ruling, the Mumbai bench of the Income Tax Appellate Tribunal (ITAT) held that expense reimbursement paid by the Indian Firm KPMG to the KPMG International under a Mutual Agreement does not attract the provisions of Tax deduction at source under the provisions of Income Tax Act, 1961.

The bench, while dismissing the departmental appeal, held that principle of mutuality is applicable in such cases.

The assessee, M/s KPMG, is an Indian member firm of M/s KPMG International (KPMGI).The AO found that the assessee had not remitted TDS while making payment of Rs. 3.5 crores to the KPMG International. The assessee maintained that the amount remitted was in the nature of reimbursement of cost to M/s KPMGI as per the Mutual agreement between both the entities and the principle of mutuality is applicable in this case. It was also contended that expenses reimbursement cannot be treated as income assessable to tax and therefore, the assessee cannot be treated as an assessee-in-default. However, the AO rejected the above contentions and held that the expenses incurred by assessee on account of alleged reimbursement of cost is in the nature of ‘royalty’ as laid down under section 9(1)(vi) of the Income Tax Act and since such income constitute the income of foreign company u/s 195, the assessee was liable to pay TDS.

It was further held that as there is Double Taxation Avoidance Agreement (DTAA/Treaty) between India and Switzerland, the essential tax rate for royalty as provided under Article 12(2) of the Treaty will be applicable.

On appeal, the first appellate authority found that M/s KPMGI is a mutual association and its receipt would not constitute the income chargeable to tax and the assessee was not obliged to withheld any tax on such receipt. Aggrieved by the order, the Revenue preferred an appeal before the ITAT.

The bench found that income derived by a trade, professional or similar association from specific services performed for its members is chargeable to income-tax under the head “profits and gains of business or profession” under section 28 of the IT Act.  the bench said that “the concept behind S. 28(iii) is to cut at the mutuality principle being relied upon in support of a claim for exemption, when the assessee actually derives income for making profits as a result of rendering its specific services for its members in a commercial manner. The computation of such income is to be computed in accordance with the provisions of S.44 of the Act or any surplus is to be taken as profits and gains by virtue of the provisions contained in the First Schedule to the Income-Tax Act.”

The bench pointed out some of the essential elements of a mutual organization, they are; (i) it is an association of people called members; (ii) there is a common cause (iii); every member makes his contribution and (iv) the aim of the activity is not to earn profits or gains.

It was said that “the concept of Mutuality postulates that all the contributors to the common fund must be entitled to participate in the surplus and that all the participators in the surplus are contributors to the common fund. It is in this sense that the law postulates that there must be a complete identity between the contributors and theparticipators. The essence of the doctrine of mutuality lies in the principle thatwhat is returned is what is contributed by a member. ‘A person cannot trade withhimself’ is the basic idea in the principle of mutuality. It is on the hypothesis that the income which falls within the purview of the ‘doctrine of mutuality’ is exempt from taxation.”

Mere Establishing the Identity of Creditors is not sufficient to Discharge Burden of Proof u/s 68 of Income Tax Act: Kerala HC [Read Judgment]