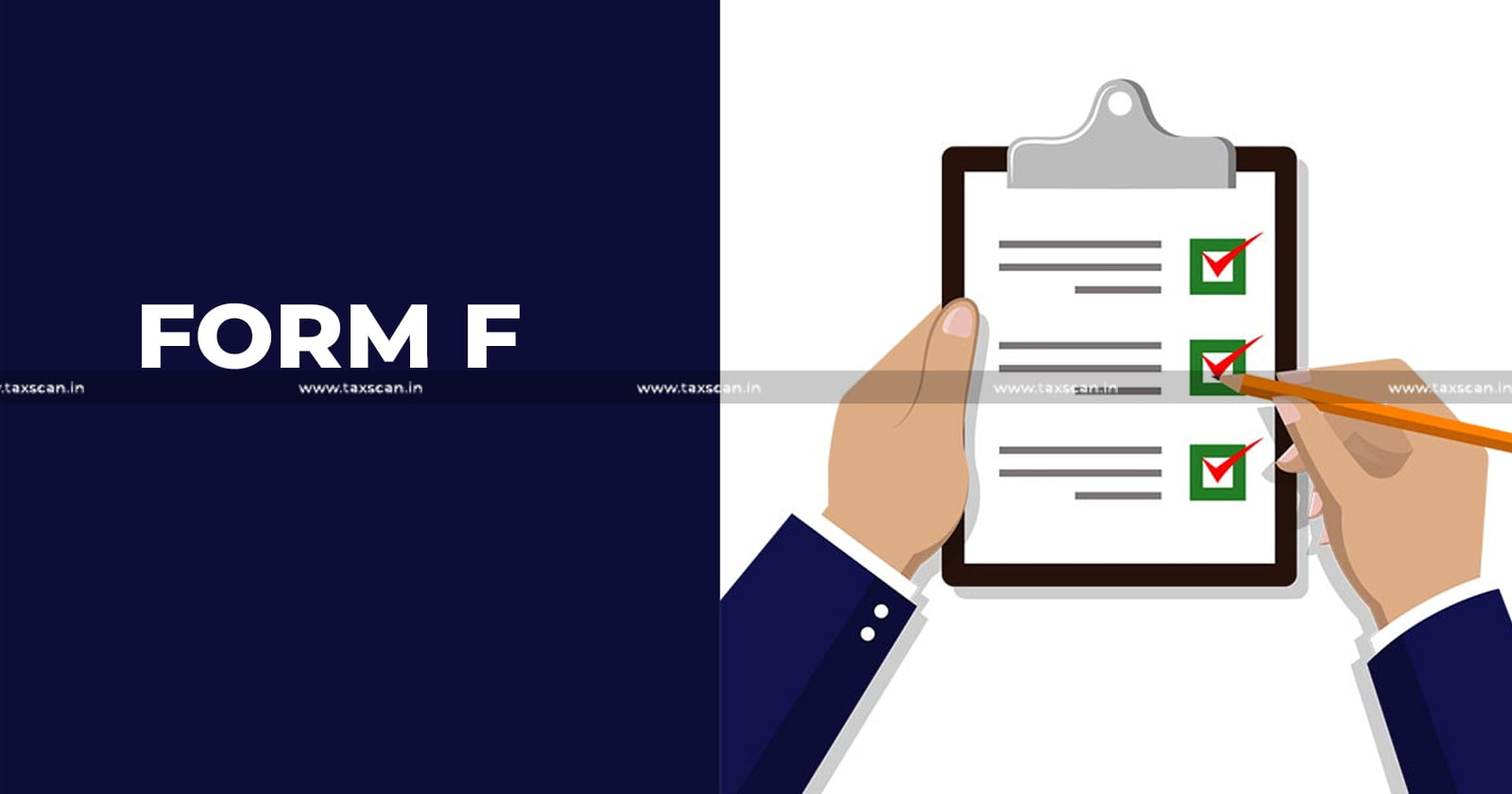 The division bench of Justices Sonia Gokhani and Sandeep N. Bhatt of Gujarat High Court (HC) quashed the re-assessment order and the final notice on the grounds of breach of natural justice principles.

The petitioner failed to produce the Form F under Value Added Tax (VAT) due to the corona outbreak.

The petitioner has contested the reassessment order and the final notice of assessment on the grounds that they are unlawful because they were not used and because a final hearing was not held despite the fact that the COVID-19 virus lock down was acknowledged in the following factual background.

The petitioner is a person who works in the cotton seed oil cake retail industry. She had submitted registration requests under the Central Sales Tax Act of 1956 and the Gujarat Value Added Tax Act of 2003. With effect from November 27, 2013, the certificate of registration was given under the CST Act and VAT Act.

The petitioner transferred the Cotton Seed Oil Cakes from her local depot situated in Deesa, Gujarat to a depot in Rajasthan. The petitioner had prepared the invoice-cum delivery challan and Form 402 prescribed under Rule 51 of the Gujarat Value Added Tax Rules, 2006.

Further, it was required to be generated online from the portal of Gujarat Commercial Tax Department and while preparing this Form, the registered person is required to state the nature of transaction. It was a Branch transfer against Form F.

The petitioner made an application before the Assistant Commissioner of Commercial Tax, Rajasthan for issuance of Form-’F’. However, in the meantime, there came an imposition of the partial lock-down in the State of Rajasthan and the complete lockdown 23.03.2020 in the State of Gujarat.

On 24.03.2020, the respondent No.3 insisted on the personal appearance, the petitioner’s husband appeared along with the tax consultant and showed the inability to produce the Form-’F’ due to the COVID-19 situation and made a request for adjournment.

The bench noted that despite the officer in question having been informed that the petitioner had requested the issuance of Form “F” through the Rajasthan Authority, he had chosen not to accommodate the petitioner and neither had he been given the chance to submit Form “F” nor been given the opportunity to be heard.

Further the court added that  It was an unprecedented situation where people had suffered, no one was sure what was going to be in the future. In such circumstances, when peoples were struggling to save human lives.

Further, the request for the petitioner to get the Form-F from the concerned authority was a mere impossibility, the opportunity shall need to be availed.

The bench concluded that the petitioner is permitted to file Form-’F’ or any other documents within a period of one week before the officer concerned, who will continue to hear the reassessment proceedings.