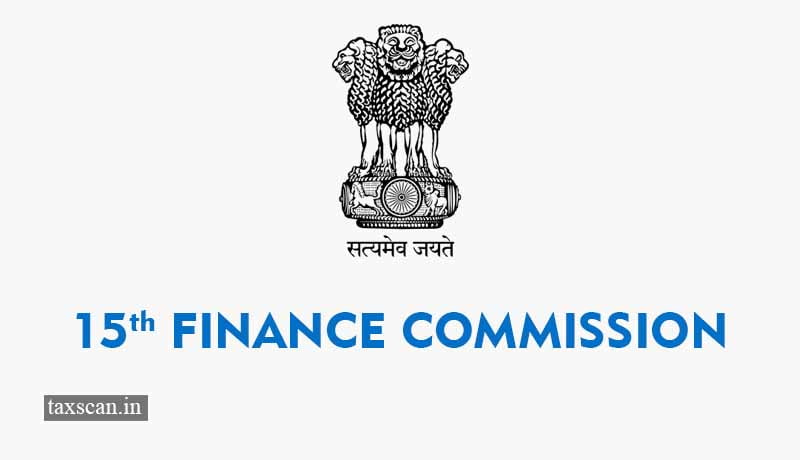 The Finance Commission met with eminent economists in Mumbai on 8th May 2019, during its two-day visit to the city. The economists put forth a diverse array of issues for the consideration of the Commission; the salient issues are the following:

Hostel Service with a Tariff of a unit of Accommodation below Rs. 1000/ day is exempt from GST: AAR [Read Order]