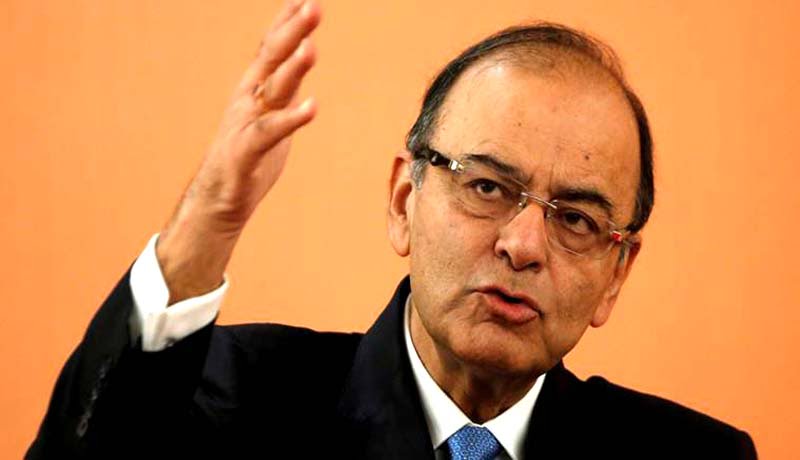 The Government has taken several measures to effectively control and curb the prevalence of parallel economy and unaccounted transactions. Major steps in this regard constitute:-

6.1 Tracking & curbing cash transactions and strengthening third party reporting mechanism: Quoting of PAN made mandatory for sale or purchase of any goods/services above Rs. 2 Lakh.

(ii) Further, Rule 114E of the Income Tax Rules, 1962 was amended to mandate the prescribed reporting entities to report all cash deposits above Rs. 2.5 Lakhs in savings accounts and Rs. 12.5 Lakhs in current account during the above period.

(iii) Restriction on cash transaction of Rs. 2 lakh or more (Section 269ST of I.T. Act), no deduction under section 80G if cash donation exceeds Rs. 2000 w.e.f. 01.04.2018, restriction on donations of Rs.2000/- or more to political parties otherwise than by a bank account or through electoral bonds.

(iv) Deeming fair market value as full value of consideration for computation of capital gains in case of transfer of shares other than quoted shares.

(v) Mandating that a person who has an account (other than a time deposit and a Basic Saving Bank Deposit Account) maintained with a banking company or a cooperative bank shall furnish his PAN or Form No. 60 etc.

(vi) Linking of Aadhar with PAN has been made mandatory for filing Income Tax Returns and for applying for new PAN from 1st July 2017.

(i) Proactively engaging with foreign governments to enhance the exchange of information (EoI) under tax treaties, India has tax treaties with 148 foreign jurisdictions as on 30.06.2017

(iii) India-Mauritius and India-Singapore tax treaties amended to adopt source based taxation of capital gains with a view to help curb tax evasion and tax avoidance.

8.1 Integration of PAN and TAN with MCA Portal:

8.2 MoU for exchange of information signed between Central Board of Direct Taxes and Ministry of Corporate Affairs.

iii. Further, a total of 20,572 Income Tax Returns (ITRs) have been selected for scrutiny under Computer Assisted Scrutiny System (CASS) – 2017 in Cycle-2. Moreover, 1,16,262 notices under section 142(1) of the Income Tax Act are being issued to non-filers who deposited Rs 25 lakh or more in cash during demonetization but failed to file their return of income by the due date.

This information was shared by Union Minister of Finance and Corporate Affairs Shri Arun Jaitley in Lok Sabha. 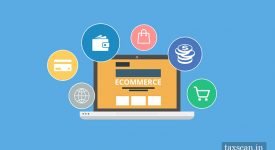 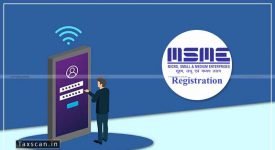 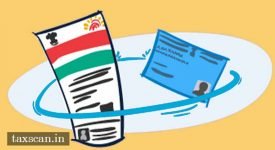 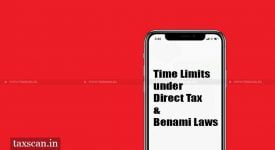