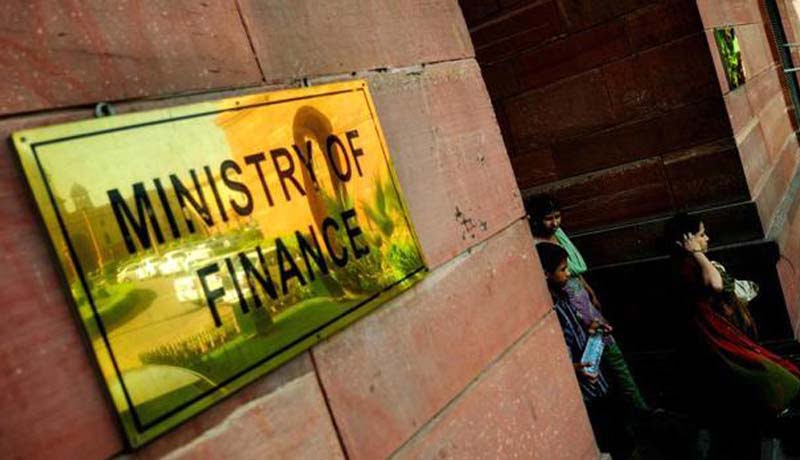 The notification seeks to amend clause (52) of section 2 which elaborates on Definition of Listed company. The amendment seeks to insert a new proviso that enables the Central Government to exclude certain class of companies, which have listed or intend to list such class of securities, as may be prescribed in consultation with SEBI, from the definition of listed companies.

As per section 8(11) which is in respect of Formation of Companies with Charitable Objects, etc. The amendment omits the punishment of imprisonment in relation to an officer who is in default for the offence mentioned therein.

Section 16(1)(b) and Section 16(3) elaborates on rectification of name of company and this notification seeks to reduce the time limit of compliance of change in name of company in case of resemblance of name to a registered trade mark from six months to three months for the direction provided by the Central Government in the provision.

The notification seeks to insert Section 23 (3) and (4) which elaborates on Public Offer and Private Placement which says that to allow a class of public companies to list certain class of securities on stock exchanges in permissible foreign jurisdictions. To empower the Central Government to exempt, by notification, any class or classes of public companies referred to in above inserted section from any of the provisions of Chapter III, Chapter IV, section 89, section 90 or section 127 of the Act.

Under section 26(9) which elaborates on Matters to be Stated in Prospectus, seeks to omit the punishment of imprisonment in relation to every person who is knowingly a party to the issue of prospectus in contravention of the said section.

Under section 40(5) deals with Securities to be Dealt with in Stock Exchanges. The amendment seeks to remove punishment of imprisonment in case of any default in complying with the provisions of the said section.

The amendment seeks to omit section 48(5), which deals with Variation of Shareholders’ Rights, which remove the penal provisions in case of any default in complying with said section.

The notification seeks to amend subsection (6) of section 56 thereby imposing penalty in place of fine of rupees fifty thousand for company and its officers in default in case of failure to comply with subsections (1) to (5).

Further Issue of Share Capital sub-clause (i) of clause (a) of sub-section (1) of section 62, the notification seeks to enable the Central Government to provide by rules, such days less than fifteen for deeming the decline of the offer made under the said provision.

The amendment reduces the range of time limit from the date of the offer within which the offer, if not accepted, shall be deemed to have been declined.

No ITC can be claimed on Lift Installation Charges: AAAR [Read Order]