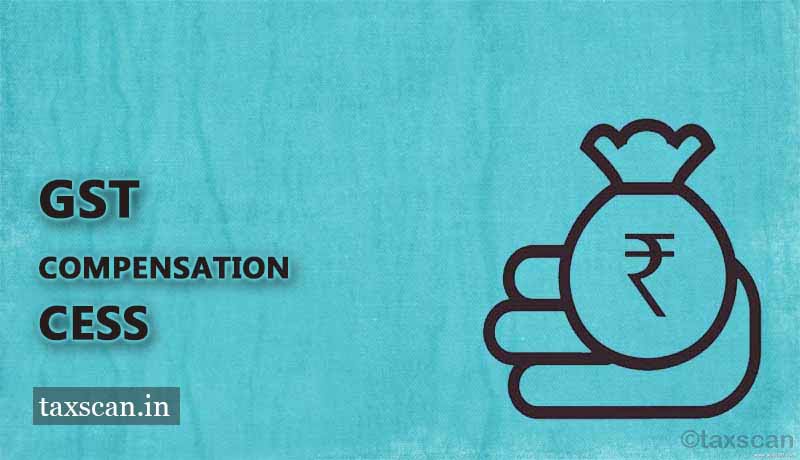 The Finance Ministry has opened the Special Window to States for meeting the GST Compensation Cess shortfall.

Under Option-I States were to be provided a Special Window of Borrowing of ₹1.1 lakh cr, and over and above that, an authorization for additional Open Market Borrowings of 0.5% of their GSDP. The authorization for increased OMBs of 0.5% of GSDP has been issued by the Ministry of Finance on 13th October and is in relaxation of the reform conditions that were stipulated for eligibility. Additionally, under Option-I, the States are also eligible to carry forward their unutilized borrowing space to the next Financial Year.

Under the Special Window, the estimated shortfall of ₹1.1 lakh cr (assuming all States join) will be borrowed by the Government of India inappropriate tranches.

The amount so borrowed will be passed on to the States as a back-to-back loan in lieu of GST Compensation Cess releases.

This will not have any impact on the fiscal deficit of the Government of India. The amounts will be reflected as the capital receipts of the State Governments and as part of the financing of its respective fiscal deficits.

This will avoid differential rates of interest that individual States may be charged for their respective SDLs and will be an administratively easier arrangement.

It may also be clarified that the General Government (States+Centre) borrowings will not increase by this step. The States that get the benefit from the Special Window are likely to borrow a considerably lesser amount from the additional borrowing facility of 2% of GSDP (from 3% to 5%) under the Aatma Nirbhar Package.