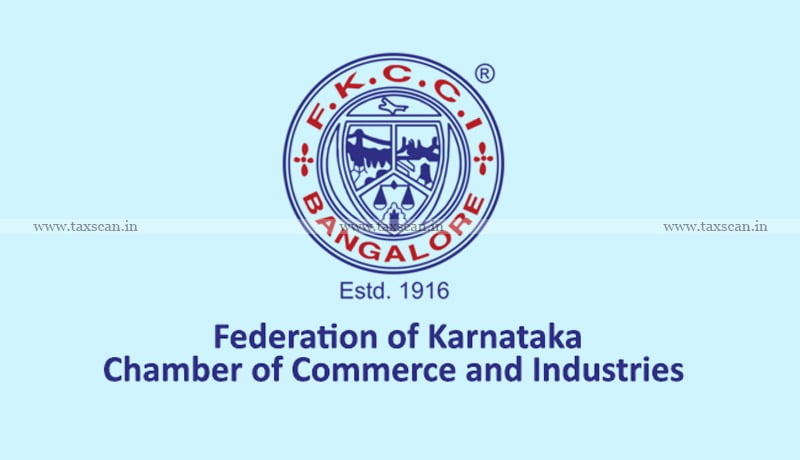 Federation of Karnataka Commerce and Industries (FKCCI) in a letter addressed to Smt. Nirmala Sitaraman, Union Minister for Finance and Corporate Affairs requested to either scrap Clause 44 in Form No.3CD vide notification dated 20th July 2018 or provide necessary clarification with respect to the purpose of introducing the clause and nature of information being expected by the Income Tax Department.

As per section 44AB of the Income tax Act, 1961, the Assesses, whose turnover crossed a specified threshold, are required to get their books of accounts audited and the auditor has to file an audit report in From No 3CA/3CB- 3CDFurther as per Notification No 33/2018 dated 20th July 2018 there is an amendment in tax audit form 3CD, which includes introduction of new Clause No 44 with respect to GST Expense Breakup. Though the same is required to be reported by the tax auditor, the information regarding this is to be given by the businessmen only

The Federation highlighted the following needs in their letter: –