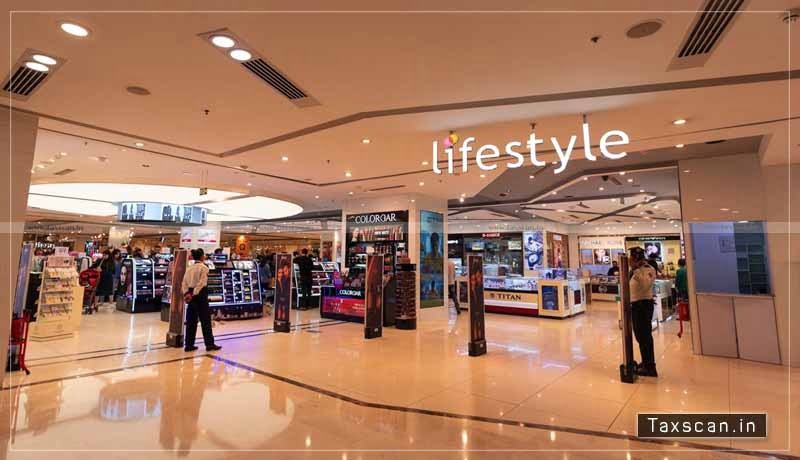 The Income Tax Appellate Tribunal (ITAT), Bangalore Bench while granting the relief to Lifestyle International ruled that the Foreign Currency is not a ‘commodity’ to invoke provisions relating to Speculative Transactions.

The assessee, Lifestyle International had imported certain trade merchandise from parties located outside India. Payments to such foreign vendors are required to be made in the future on specified dates in foreign currency. The assessee had also obtained foreign currency working capital loans and repayment needs to be made on future specified dates in foreign currency. The assessee in order to secure itself from adverse foreign exchange movements, i.e,, making payments at a higher rate than the rate at which expense was booked has entered into currency hedging contracts with State Bank of India (SBI) and Indian Overseas Bank (IOB) as per FEMA Guidelines. The banker’s levy premium for entering into such forward contracts. The assessee during the relevant assessment years had incurred expenses on the premium on forwarding cover.

The forward contracts were entered into mainly to hedge the import payments and working capital loan repayment which is in the ordinary course of trade or business of the assessee. The hedging contracts are in the nature of foreign exchange contracts to purchase foreign exchange on a specified future date at a predetermined date. The bankers levied a premium for entering into such a forward contract. These are in the nature of actual charges levied by the bankers. It is nothing but bank charges which are purely revenue in nature. The said expenditure is incurred to secure the assessee’s business from foreign exchange fluctuation risk.

Therefore, the ITAT held that the CIT(A) is correct in deleting the disallowance of premium on forwarding contract and no interference is called for.