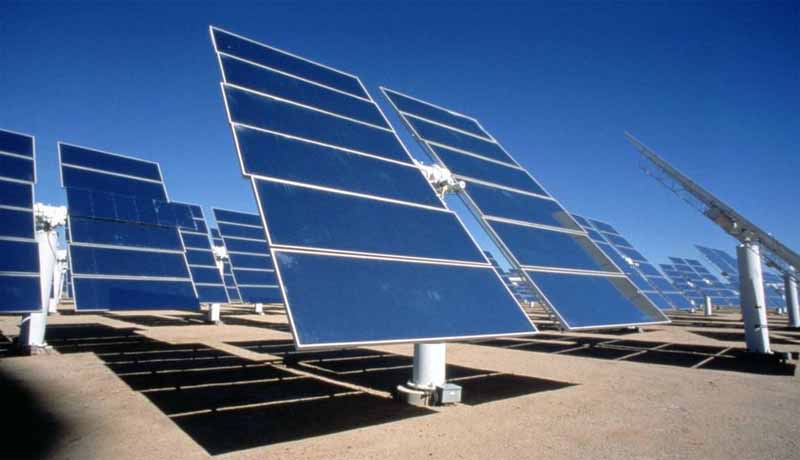 The Customs, Excise & Service Tax Appellate Tribunal (CESTAT) New Delhi has held that galvanised solar structure is a part of solar power generation facility hence can claim exemption from duty of excise. The bench consists of Justice Dilip Gupta, President, and P. Anjani Kumar, Technical Member. The appellant was represented by Mehul Jiwani and the respondents were represented by O.P. Bisht.

The appellants( M/s KEC International Limited) after an audit conducted, that the clearance of galvanised solar structure was done by availing the benefit of exemption from duty of excise. The appellant availed the benefit of the exemption after getting permission from the competent authority. The Central Excise authorities allowed clearance after being satisfied that the appellant was justified in availing the said. The appellants contended that the mounting structures are designed to sustain only a minor amount of load and hence the panels are required to be secured using a well-designed structure. In the view of the Certificate issued by the Ministry of New and Renewable Energy Resources, the customer of the appellant has undertaken to pay the duty in case of non-compliance and the Commissioner held that the liability to pay duty is on the customer and not on the appellant.

Meanwhile, the Revenue department alleged that the mounting structure cleared by the appellant cannot be said to be machinery and hence not entitled to claim the benefit and that the mounting structure supplied by the appellant cannot be considered as a ‘component’ of a solar power generation project or facility. The respondents contend that the appellant never informed the department about the admissibility of exemption under the notification. The respondents argued that the benefit of such ambiguity cannot be claimed by the assessee and hence it must be interpreted in favor of the revenue.

The CESTAT after considering the contentions from both sides held that galvanised solar structure is a part of solar power generation facility hence can claim exemption from duty of excise.

Re-Opening of Assessment against ITAT order is not Valid: ITAT [Read Order]