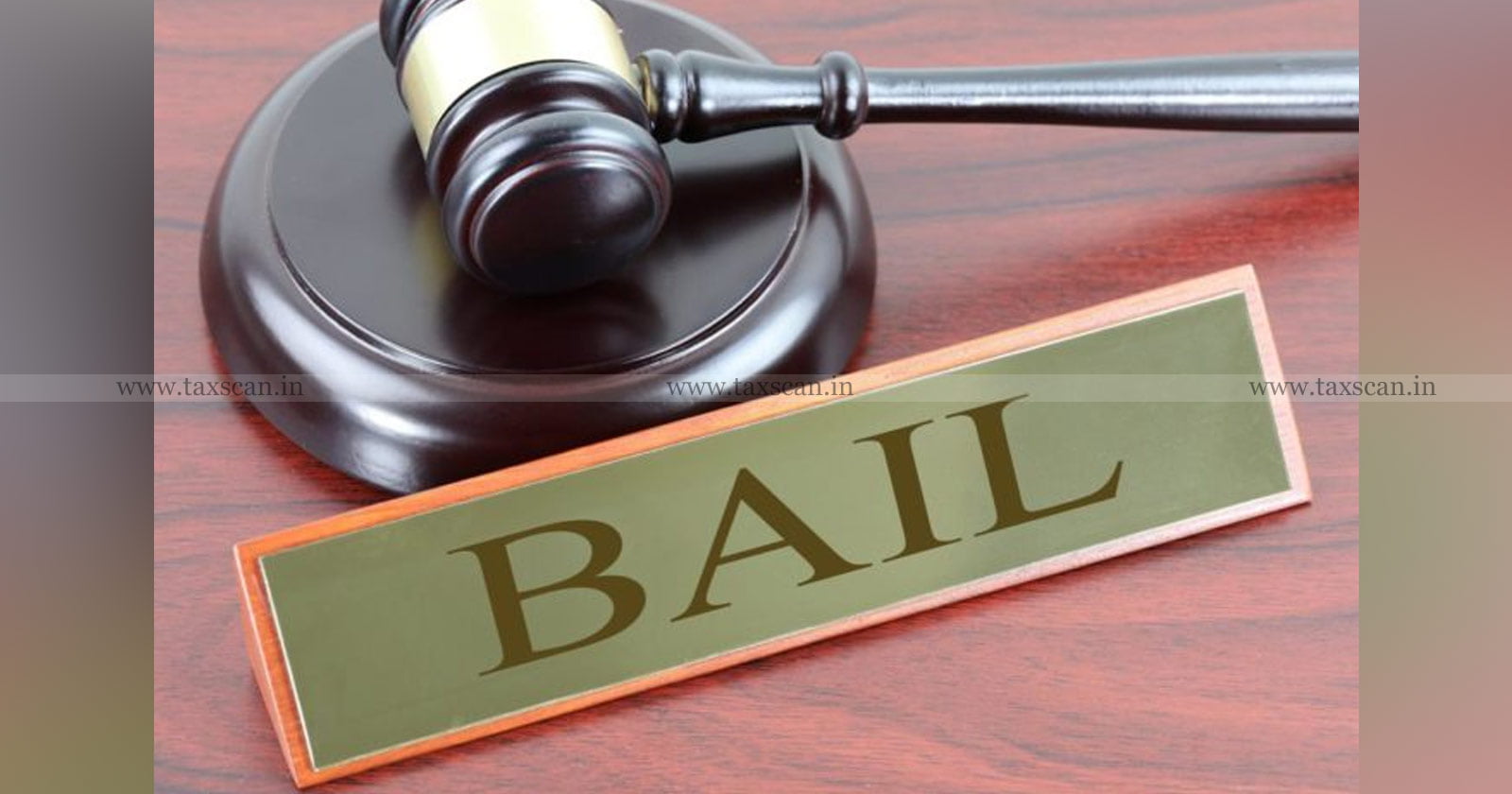 The Gauhati High Court granted bail to Mahabir Jain a businessperson who was arrested in connection to the GST Commissioner Bribery case.

The application for bail has been filed under Section 439 of the Code of Criminal Procedure, by accused, namely Mahabir Jain Shyamsukha, who has been languishing in jail hazoot after a CBI Arrest under section 120 (B) IPC read with section 7/7(A) of the Prevention of Corruption Act, 1988.

The said case has been registered on the basis of one FIR lodged by Chittaranjan Nath to the effect that being the proprietor of Pawan Enterprise, and a registered contractor of N.F. Railway and in connection with construction work he has submitted bills to the Chief Electrical Engineer.

Then the Additional Commissioner, Central Goods and Service Tax, raised a demand of Rupees forty-eight lakhs. But service tax is not required to be paid and N.F. Railway also issued a certificate to that effect. Thereafter, being aggrieved, he preferred an appeal before the Commissioner (Appeals) CGST, Central Excise Customs. Then the Commissioner, Raju Shakthivel demanded a sum of Rupees four lakh fifty thousand at 10% of the demand of Service Tax, through conduits for a favourable order in the said appeal.

The accused was caught red handed while accepting illegal gratification of Rupees three lakhs eighty thousand on behalf of Raju Sakthivel and as per his instruction the complainant has deposited the bribe amount.

A.M. Borah, Senior counsel for the accused submitted that the accused has been languishing in jail hazoot, for last 49 days and his further custodial detention may not be required and that one of the co-accused has already been enlarged on bail by this court and therefore, it is contended to allow the petition.

M. Haloi, Retainer Counsel, CBI, has opposed the petition and producing the case diary submitted that the Investigating Officer has collected sufficient materials against the accused and one of the co-accused is still absconding and enlarging the present accused will hamper the investigation and there is also chance of absconding.

A Bench of Justice Robin Phukan observed that “Having regards to the nature of accusation and the punishment prescribed for the same, as well as the submission of the Advocates of both sides, more specially the period of detention, and further keeping in mind the dictum of the Supreme Court in Satender Kumar Antil, I am of the considered opinion that further custodial detention of the accused seems to be unwarranted and it is a fit case where the privilege of bail can be extended to the accused.”

Counsel for Respondent:   SC and CBI