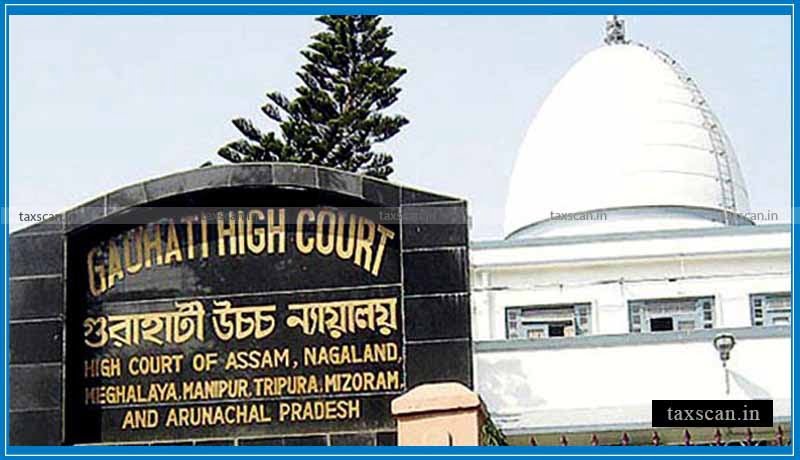 The Gauhati High Court directed the GST Commissioner to consider the application claiming a special rate to be fixed on the basis of add-ons made to manufactured goods.

The procedure adopted for grant of exemption is that the assessee first pays the excise duty and thereafter for the purpose of exemption the duty paid stands refunded. Initially the refund was made to the extent of 100% of the payment of the excise duty. The respondents had issued the Notification No.20/2008-Central Excise dated March 27, 2008 by which it was provided that instead of 100% refund of the excise duty paid, the refund would be subjected to the rates provided in the said notification in respect of the different categories of goods as are provided therein.

The single judge bench of Justice Achintya Malla Bujor Baru directed the Principal Commissioner of GST Gauhati to consider the aforesaid application of the petitioner dated 28.09.2020 claiming for a special rate to be fixed on the basis of the add-ons made to the goods manufactured within 6 weeks.

“After arriving at the special rate, if any as per the order to be passed by the Principal Commissioner, GST further process against the petitioner as per law may be initiated. Till such decision is taken, no coercive measure be taken against the petitioner pursuant to the communication impugned dated 01.01.2021 as well as not to pursue with the communication dated 22.01.2001 made from the Office of the Assistant Commissioner of GST Gauhati to the AGM/Branch Manager, State Bank of India,” the court said.

Rental Income in the Nature of Compensation for Alternate Accommodation from the developer is not Taxable: ITAT [Read Order]