Gift is to be treated as genuine when Assessee discharges onus of proving Identity, Creditworthiness and Relationship: ITAT deletes Addition 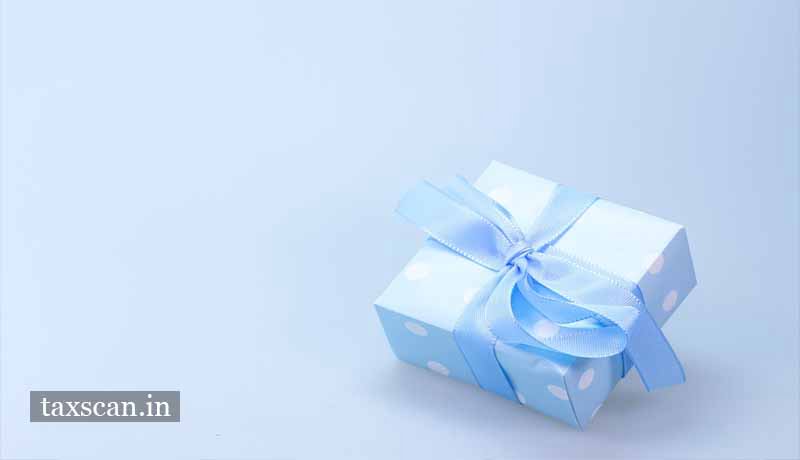 The Income Tax Appellate Tribunal (ITAT), Kolkata Bench while deleting the addition ruled that gift is to be treated as genuine when assessee discharges onus of proving identity, creditworthiness and relationship.

The assessee, Tapasi Singh is an individual who is engaged in the business trading of sugar, atta and maida. The return of income for the year under consideration was filed by her declaring a total income of Rs. 2,15,870/-. During the year under consideration, the assessee had introduced a fresh capital of Rs. 4,00,000/- and the source of the same was explained as gift of Rs. 1,00,000/- each received from four persons.

In support of her claim of having received the said gifts, tax particulars of the donors were furnished by the assessee along with the copies of relevant cheques as well as the declarations of the donors confirming the gifts.

Keeping in view this failure as well as the fact that none of the donors had blood relations with the assessee, the AO held that the identity and creditworthiness of the donors as well as the genuineness of the transactions involving gifts was not established. He, therefore, treated all the four gifts aggregating to Rs. 4,00,000/- as unexplained cash credit and addition to that extent was made by him to the total income of the assessee under section 68 in the assessment completed under section 143(3).

The CIT(A) confirmed the addition made by the AO under section 68 by treating the gifts claimed to be received by the assessee as unexplained cash credit.

The Coaram of Vice President P.M.Jagtap observed that all the four donors who had given the gifts in question to the assessee during the year under consideration were engaged in the business and in the returns of income filed regularly for the year under consideration, the business income earned by them was duly declared as is evident from the photocopies of their ITR.

The Tribunal opined that the lower authorities were not justified in treating the gifts received by the assessee as unexplained cash credit under section 68 merely on the basis of doubts and suspicion. Therefore, the Tribunal deleted the addition of Rs. 4,00,000/- made by the AO and confirmed by the CIT(A) under section 68.