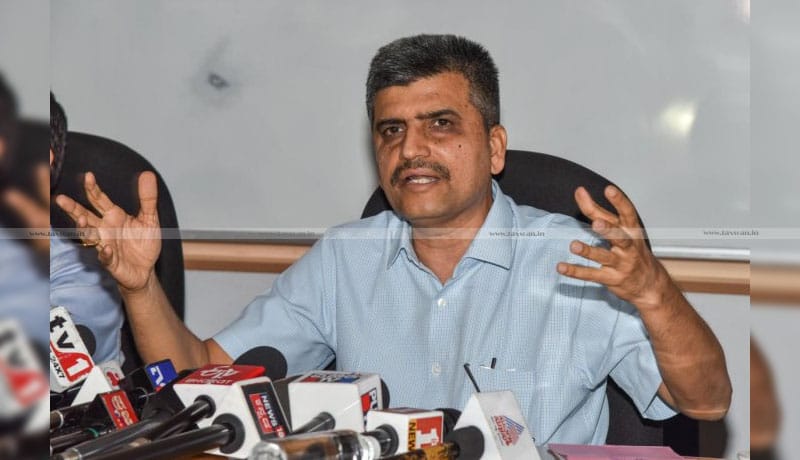 The Department of Economic Affairs said on Monday that the appointment of Ajay Seth is effective from 16th April 2021.

Seth, an Indian Administrative Service officer of the Karnataka Cadre’s 1987 batch, took charge as the new secretary of the department of economic affairs on 16 April. A mechanical engineer by training, Seth was Bangalore Metro Rail Corp. Ltd’s managing director for three years from July 2018, and is credited to have put the finances of the public sector unit in order.

In his previous stint in the finance ministry, Seth served as a deputy secretary and director in the department of expenditure and department of economic affairs between 2000 and 2004. He served as an adviser to the executive director of the Asian Development Bank in 2004-2008.

Recently, the central government has nominated economic affairs secretary Ajay Seth in the Ministry of Finance as a director on the Central Board of Reserve Bank of India. Seth will replace the earlier nominee of government Tarun Bajaj who has been appointed as the revenue secretary.

Income Tax Alert! Link PAN-Aadhaar before deadline or Salary could be Stopped From Next Month