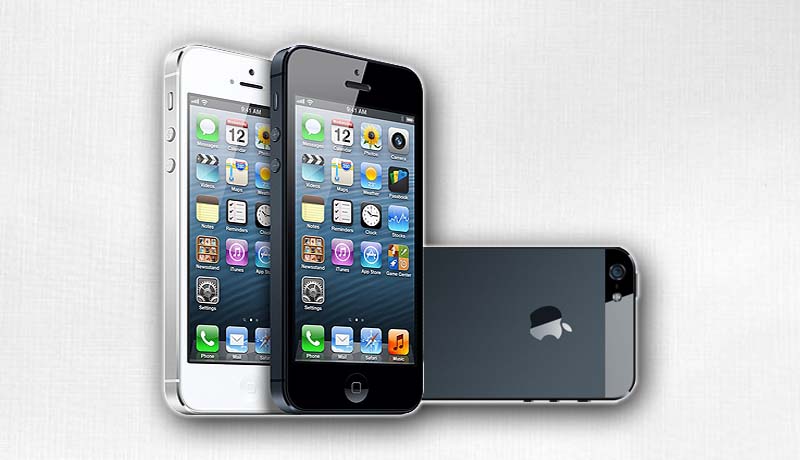 The Office of the Principal Commissioner of Customs (ACC-Import) has notified prohibiting the import of GSM Mobile Handsets without International Mobile Equipment Identity (IMEI) number. This comes as an effort to compliment the operationalization of the Indian Counterfeited Device Restriction (ICDR) system which the government had recently introduced. This new system replaced the now-defunct Mobile Standard Alliance of India (MSAI) operated system.

It has been developed by Centre for Development of Telematics (C-DoT), a research and development unit of the Department of Telecommunications for implementing the standard operating procedure (SOP) for prohibiting the import of GSM mobile handsets phones with duplicate, fake and non-genuine mobile handset number.

The new system has been operationalized on a pilot basis which can be accessed on the website: www.icdr.ceir.gov.in for registration and generation of IMEI certificates by following due procedure, for import of mobile phones in India.